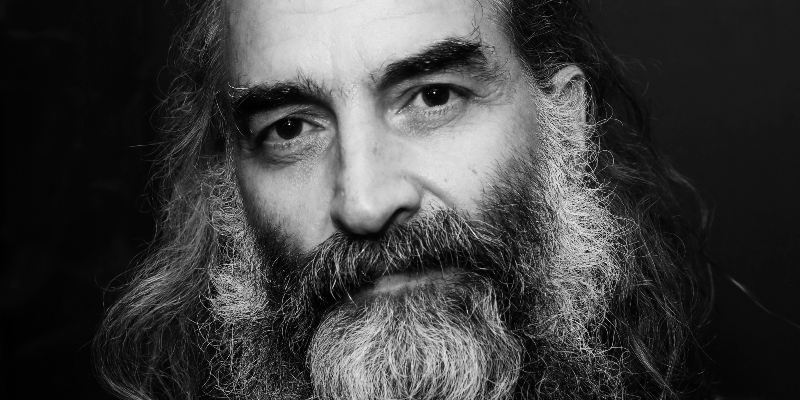 In this episode, Jordan sits down to a wild, funny, moving conversation with violinist, composer, Bad Seed, and author of Nina Simone’s Gum Warren Ellis. It’s an honest examination of where Warren’s new book came from, how he learned how to write it, and why the potato is the miracle of the tuber world.

I’ve never been interested in telling my story or a memoir. There’s great memoirs; I just don’t think I have one in me. But when I saw this thing developing around me and these pictures were coming in, I called Dan at Faber back and said, “Look, I’ve got this thing happening; I’ve got a bit of chewing gum from Nina Simone,” and explaining what was going on. He said, “Come in and present it,” and I just went and sat around the table, and Alexa, who was there, as soon as I opened the box, she just burst into tears when she saw it.

And I saw this thing happen, like I’d be in a restaurant and someone would be looking at my copy I wear around my neck and they’d say, “What is it?” And I’d say, “Oh, it’s a copy of Nina Simone’s chewing gum.” And they would visibly well up in tears. And that’s where I saw what we bring to that. I love her—how she’s moved us, how she’s moved our soul. And music can be such a spiritual thing. Music can speak to us in such an emotional way, so directly. We don’t even have to understand why or how it works. You just know if a bit of music or a song has spoken to you that it’s affected you in a way that you can’t describe half the time. And it seems like a direct route to our emotions.

So when I saw this happening, it was really like this thing—like I said I’ve experienced in the studio—I realized that it needed to be in the world for people who wanted to gather around it and just stand around it and look at it. It should be out there. And it was like letting something that you’ve made go. It doesn’t exist until it’s in people’s hands.

Warren Ellis is an Australian multi-instrumentalist and composer, most famous for his work as collaborator and bandmate of Nick Cave, in both the Bad Seeds and Grinderman. Both solo and alongside Nick he is also a multi-award-winning film composer whose soundtracks include The Proposition, The Road, The Assassination of Jesse James by the Coward Robert Ford, Mustang and most recently This Train I Ride. His own band Dirty Three have released eight studio albums since 1994 and he is an in-demand producer and writer, working with artists including Marianne Faithful, Jupiter and Okwess and Tinariwen.

Reading Women on the Emotional Complexities in Women’s Crime Fiction 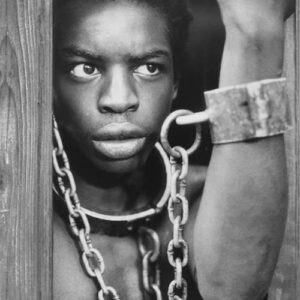 A good many Blacks of Ithaca, New York, in the 1920s worked as domestic servants in the fraternity houses near Cornell University....
© LitHub
Back to top