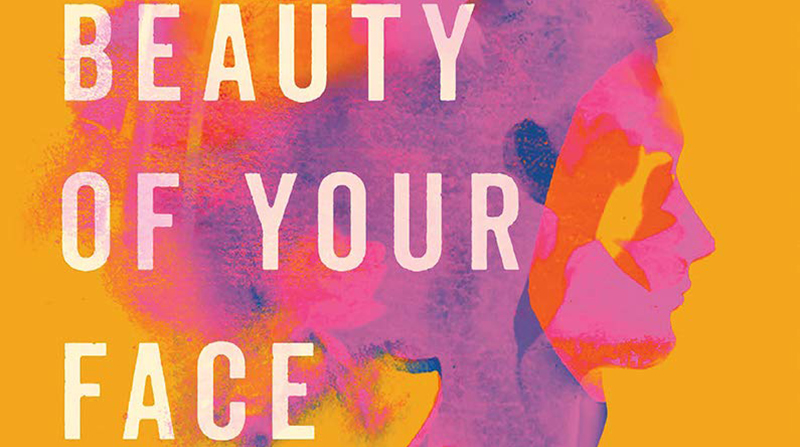 This week on Reading Women, Kendra, Sumaiyya, and RuthAnn share books around July’s theme, “Fight Like a Girl.”

Sumaiyya: So our theme this month is “Fight Like a Girl.” The goal is to talk about books by women that are essentially stories of women fighting back. So we are highlighting narratives of resistance. Kendra, did you have fun reading for the theme?

Kendra: I did. I did. There were so many options. I remember when we first started talking about it a few months ago, you had this amazing, glorious list of all of these options. And I was like, where do I even start?

Sumaiyya: Yeah. This idea had been brewing for a while to talk about books that celebrate female strength, and the reason that we’re titling it “Fight Like a Girl” is because obviously the expression was used as an insult, but women and girls around the world are reclaiming that expression to suggest that fighting like a girl is probably the greatest compliment of strength. So with this theme, I wanted to urge people to think a little about that reclamation and the kinds of female strength that we celebrate in our communities through literature and art and also in popular culture.

One of the things that I actually wanted to highlight because—I don’t know if your opinions on this are similar to mine, but I feel like they might be—I feel like there’s this tendency to glorify and celebrate female characters in books and films who are using physical strength to fight back. And while I think that that kind of representation is important because a lot of people still think that women are physically weak, the reason I find this glorification of physical strength problematic is not just because it’s ablest, but also because it comes from the same system that has created toxic masculinity and sees as physical strength as the greatest strength. I feel like being a female is so exhausting because, you know, we have to fight for things that we should not have to fight for.

And it’s a crazy world out there, particularly when you’re a female. And there is a lot of stuff that we have to constantly deal with. And of course, the same goes for people who have been marginalized systemically. But I believe that all women are fighters and have strength that often goes unnoticed or is disregarded because patriarchal systems, you know, that are . . . societies that are built on generally don’t want to see women as strong people.

Kendra: Yeah, yeah. I really like what you said about how it’s not just physical strength because that, you know, that ideal strength—which in a patriarchal structure is physical strength—isn’t necessarily actually the strongest thing that a person can be. And there are so many different ways that women have strength and the ways that they can fight back. And I really love that because I think so often when women are emotional about whatever, it’s considered as a fault, but it’s not. You know, women have such a beautiful range of emotions and are generally more in tune with their emotions, which I do believe is one of our strengths.

Sumaiyya: Definitely. And I think, you know, mental strength, intellectual strength, even emotional intelligence and strength are things that we have to nurture because of all the things that we deal with that people don’t even want to see that we’re leading with that, you know, are meant to be these natural experiences when, in fact, it’s patriarchy telling us what we can do and can’t do. And obviously, you know, with this also, there’s a problem that men don’t experience the full range of emotions because they’re so focused on not trying to look weak, which, again, you know, is toxic masculinity. So if we start celebrating all kinds of strength, it’s not just good for women, it’s also good for men.

Sumaiyya: I think that literature is one of the prime ways of fighting back by writing and by sharing stories. 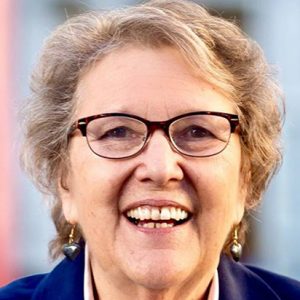