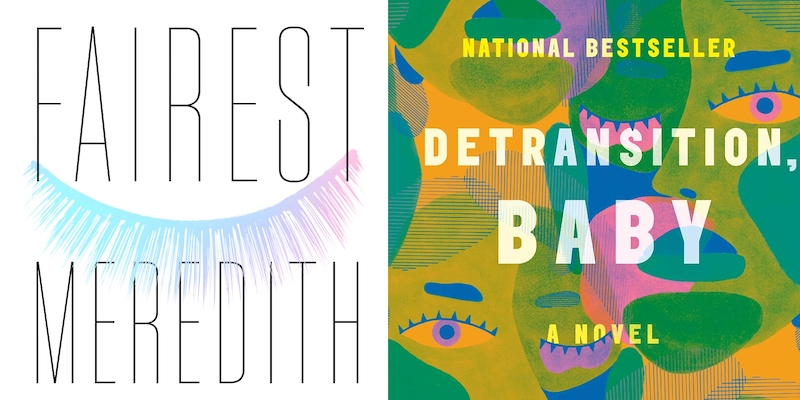 A Deep Read of Meredith Talusan and Torrey Peters

On this episode of Reading Women, Kendra and Jocelyn discuss Fairest by Meredith Talusan and Detransition, Baby by Torrey Peters.

Jaclyn: One of the things that gets commented on in a lot of reviews of this book is that Talusan isn’t focusing on the transition experience as sort of the prime point of the memoir, and the experiences that she shares in that regard come quite late. There’s so much about her life that she’s sharing in this memoir, and her experiences with transitioning are part of that, very much so. But it’s not the central part of what she’s sharing in this memoir.

Kendra: Yeah, it’s like the quote you had last time, of her whole life is worth telling. And that’s what she does. She talks about the intersections of her identity: of being from the Philippines, being a person with albinism, and being a trans woman. All of these things together make up who she is. And I felt that in this story of Fairest, she was telling the story of Meredith.

Kendra: Another thing about this book is that with Ames, you have a particular discussion of detransitioning, which is a very taboo topic. When I was listening to an interview with Torrey Peters, she was very hesitant at first to write about this topic. But it was something she felt was a discussion within trans community, and she wanted to center those conversations they were having. And so Ames has detransitioned, and Ames’s journey of gender identity is very unique in the way that he relates to trans women because he feels like he’s no longer part of that space, but he also doesn’t identify as cisgendered. So, what is he now? Where is his space? That is something he’s also dealing with, while also looking at potentially being a father or a parent, depending on his approach to it. 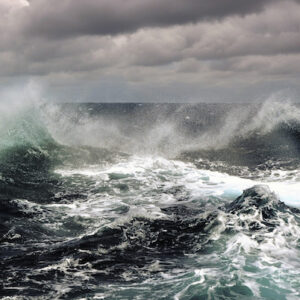 I considered including “Xanax” in the acknowledgments for my latest novel, Sea Wife; maybe I had pushed myself a little...
© LitHub
Back to top