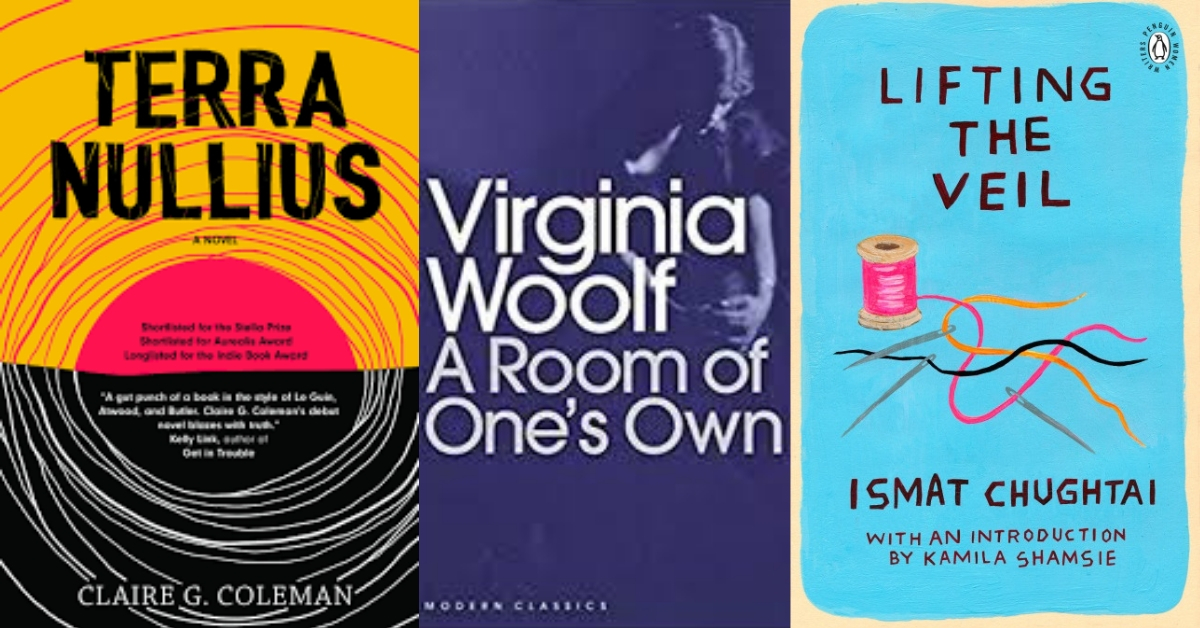 With Kendra Winchester and Autumn Privett

This week, Kendra and Autumn introduce you to their new team members: Sachi Argabright, Jaclyn Masters, and Sumaiyya Naseem. Winter intern Kyra McConnell presents a special segment on creative approaches to reading Jane Austen. Listen to the conversation below:

*
“There is definitely progress, but there is progress in those parts where you have privilege.”

Sumaiyya Naseem: A Room of One’s Own is a feminist classic. It is a must read if you’re trying to understand the historical perspectives. But the thing is, in the ways that I have read books and seen stories about women from the west and stories of women from the east—I feel there is a gap in the way that feminism has evolved in these different parts of the world. In South Asia and the Middle East, there is definitely progress, but there is progress in those parts where you have privilege. You can understand the disparity when you hear stories of women coming from underprivileged backgrounds or don’t have resources or the ability to assert themselves and get out of the patriarchal systems that limit them.

This does not mean that women in the Middle East or South Asia do not have control of their narratives. I think there is an image of women from this part of the world, in the west, that is fragile and weak and oppressed, but that’s not true. There are fighters. There are women in all sorts of fields working hard, doing a lot to move out of that oppression and who really are taking control of their lives.

*
“Another thing about Australian books people probably under-appreciate is that there’s so much diversity within Australia.”

Jaclyn Masters: I’m really excited to share some Australian books. I have an interest in reading stories from home, and at the moment they’re a way to stop me from being homesick while I’m living in North America. So I’m putting a bit of my time into looking at what’s coming out in Australia, and I’m hoping to share that with more international readers. I know there’s a lot of people who are starting to pay more attention to what’s being released in Australia, so that’s really great to see.

Kendra Winchester: What are some common issues discussed by women writers from Australia?

JM: They’re all fairly diverse. There’s not really one central theme that comes out, but I know that one thing that I see a lot, particularly in books by Indigenous authors, is the relationship to land and history, and the recognition that it’s an imperfect one, and recognizing the harm that the colonial past has caused, and how that also plays a part in feminist identity as well.

KW: I appreciate you saying that, because that’s something that was really impressed upon us when we read Terra Nullius by Claire G. Coleman. I feel like Americans have some stereotypes in their minds about what Australia is—you have the Sydney Opera House, and then you have the Crocodile Dundee and the kangaroos. What are some misconceptions you’d like to set right with some of the books you’re recommending?

JM: I think Australia often gets—a lot like the American south—stereotyped about not being leaders or at the forefront of things, and that’s not really the case. There’s some wonderful stories and nonfiction coming out of Australia that I know you’ve talked about on the Reading Women podcast as well, and I’m hoping to look at more this year too. I think underestimating the capacity for Australians to tell a great story or to put out really well researched nonfiction content is something I’m hoping to correct, if that’s a misconception out there. Another thing about Australian books people probably under-appreciate is that there’s so much diversity within Australia. Australia is an extremely multicultural community and there’s a very rich population of migrant voices coming through in our literature too. That’s something I’m not sure people are aware of. 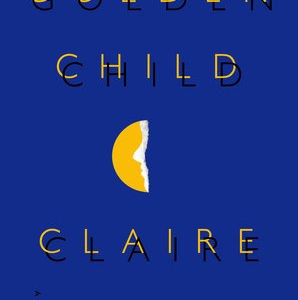 Only Trixie is at the gate when he pulls up. She is sitting on her haunches staring at something across the road, her forelegs...
© LitHub
Back to top