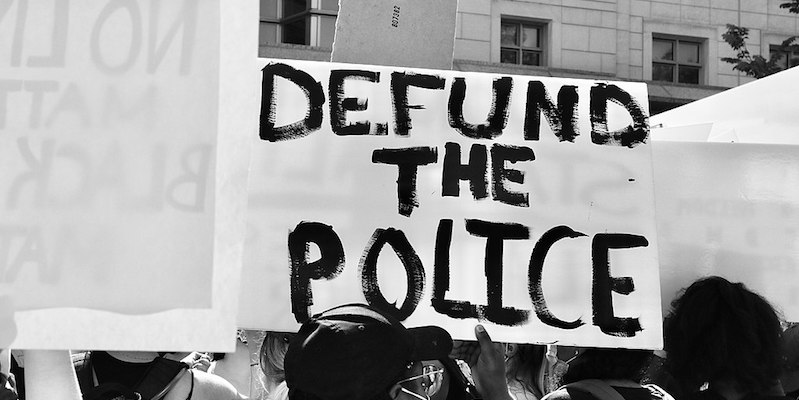 In this week’s episode, Kendra and Jaclyn discuss books around the theme of incarceration.

Kendra: My first pick is From the Desk of Zooey Washington by Janae Marks. It’s titled The Faraway Truth in the UK. This was one of our recent Patreon Book Club picks, and we had a great discussion. We talked for an hour about it. It’s a middle grade, so I feel like that really illustrates the depth that this book has. It’s about Zoey Washington. When she was very young—I’m not even sure she was born yet—her biological father was arrested and charged with a crime. He was then put into prison. Her parents broke up, then her mother eventually remarries. SO Zoey grows up with a white stepfather who she views as her dad. And she’s never had any contact with her biological father, until she finds a letter from him on her birthday.

Her mother has never allowed any sort of communication between them, so Zoey starts writing her biological father in secret. He tells her that he is innocent, and throughout this book, as Zoey comes to understand that her assumption that people who are in prison are always the bad guys, that the system always gets it right—or even that the system works, honestly—all of that goes up into the air for her. Her childlike belief is then disrupted by the realities of the situation; she begins learning about the Innocence Project in the US.

This is a very age-appropriate book and starts introducing these ideas to kids in this age group. I was very impressed with how complicated the book became, but it was very effective at the same time. It didn’t get lost or muddled or confused. There are a lot of themes of forgiveness and reconciliation and what that looks like. And I think that this is an incredibly important step for kids to understand, that the system is broken, and there are innocent people in in jail. And it gives you the starting steps for more in-depth look at incarceration.

Eyal Press on the Immorality of “Dirty Work” 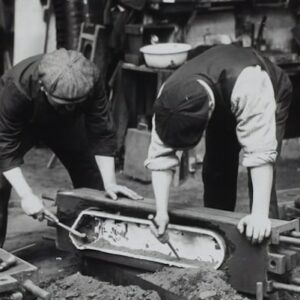 Eyal Press on the Immorality of “Dirty Work”