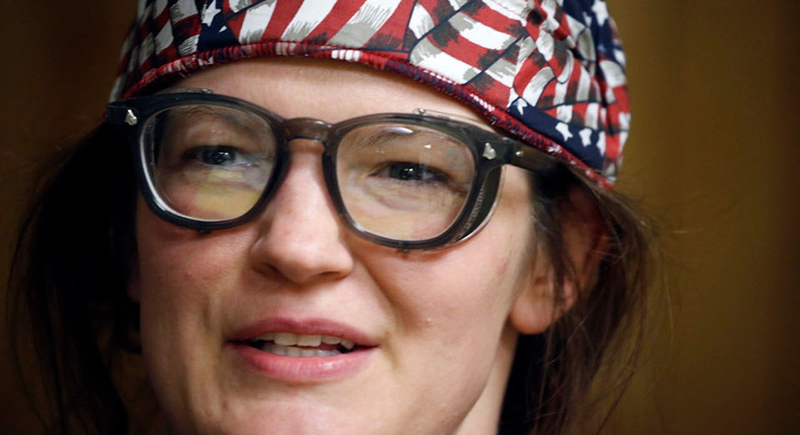 In a special edition of Reading Women, we’re featuring women from Cleveland, Ohio! Kendra Winchester talks Raechel Anne Jolie, author of Rust Belt Femme, and Eliese Colette Goldbach, author of Rust: A Memoir of Steel and Grit, about their memoirs, and Reading Women co-host Sachi Argabright shares her experience growing up and living in the greater Cleveland area.

Kendra: Now, as many of you all know . . . though I live in South Carolina, I am an Ohioan. And when I moved down here, people would ask me, “Oh, where are you from?” And I would say, “Ohio.” And then they would say, “Oh! Cleveland?” And I had to let them down. No, I’m indeed not from the most famous city in the state. I am from the opposite end.

Recently I’ve been thinking about my native state and how I rarely see it in books, and when I do, it’s typically in a book about road trips. The people who are in the car are incredibly bored by the gray landscape and cannot wait to get out of the state of Ohio. And this has been really disheartening to me over the years because I have to agree with native Ohioan Toni Morrison when she writes in Beloved, “In Ohio, seasons are theatrical. Each one enters like a prima donna, convinced its performance is the reason the world has people in it.”

To me and to other Ohioans, Ohio is beautiful. And it has so much rich culture and heritage. And that also got me thinking about the Midwest in general and the heartland and the western United States. How oftentimes in our conversations about the United States, they’re often referred to as flyover states or flyover country, which is a really derogatory term when you think about it. So over the course of the next year or so, I would like to do some special episodes featuring these areas of the United States that are often overlooked or not seen for the glorious states that they are. So today we are going to be looking at the Midwest, specifically Cleveland.

A Skeptic's Guide to Democracy: On Walter Lippmann's Public Opinion

Rowan Hisayo Buchanan on the Battle in Our Own Brains 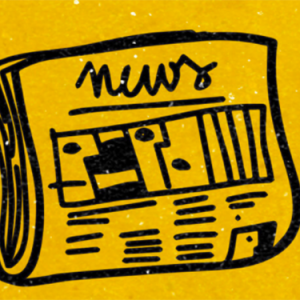 A Skeptic's Guide to Democracy: On Walter Lippmann's Public Opinion

Writ Large is a Lyceum original podcast about the books that changed the world. In each episode, host Zachary Davis interviews...
© LitHub
Back to top