A Skeptic’s Guide to Democracy: On Walter Lippmann’s Public Opinion

What is the role of the press in a democracy? For nearly a century, scholars, media critics, and politicians have debated this question—in a large part thanks to Walter Lippmann. Lippmann’s 1922 book, Public Opinion, changed the conversation about how to educate voters and who should be able to vote at all. In this episode, University of British Columbia professor Heidi Tworek discusses the timeless questions and the man who asked them.

Heidi Tworek: If you spoke to people who knew Walter Lippmann, they might not immediately think about this work. They might think about what he does later when he continues to write as a journalist who is syndicated through all of the major newspapers in the US after World War II. He helps to introduce the concept of the Cold War, for example. He wins a couple of Pulitzers for the quality of his newspaper columns. He ends up becoming friends with Lyndon Johnson, initially somewhat advising him, but later falling out with him because Lippmann becomes very critical of the Vietnam War. So if we want to think about a newspaper columnist who pretty much everyone who is picking up a newspaper in the ‘60s would know, that would be Walter Lippmann. But I think this early work is just so interesting ‘cause it lays the foundation for the much more popular columns he writes later.

Heidi Tworek is assistant professor of international history at the University of British Columbia. She is an editor of The Journal of Global History and the author of News from Germany: The Competition to Control World Communications, 1900–1945. 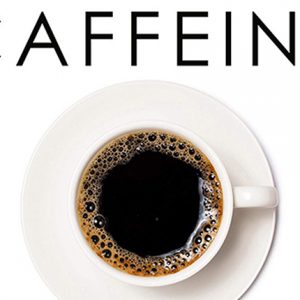