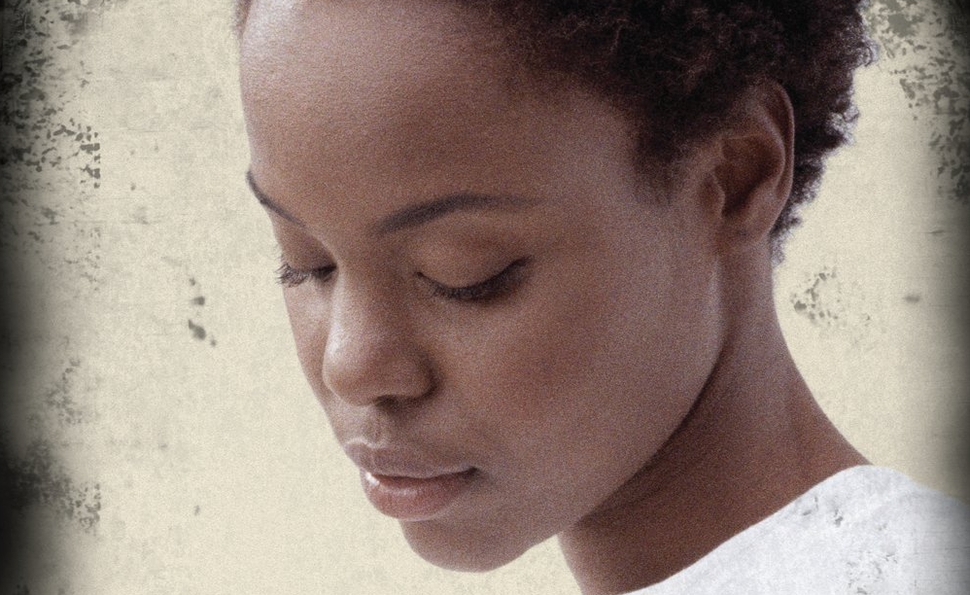 Reading Lessons from My Teenage Self

Discovering the Other, on the Way to Yourself

I was an avid reader in high school, almost obsessive. But I remember one book, What Happened to Lani Garver, differently from others. I finished reading it in my father’s car on the way home from school, my face angled towards the window so he couldn’t see me crying. I was shaken by how deeply it resonated.

Lani Garver takes place in Hackett, a fictional barrier island town in New Jersey, reminiscent of the towns in which both the author, Carol Plum-Ucci, and I grew up. It follows 16-year-old Claire, who is recently in remission from leukemia and struggling to maintain a mask of normalcy to appease her status quo-obsessed friends and immature, alcoholic mother. She is a popular kid by association, stuck playing a role she neither feels she deserves nor is willing to admit she doesn’t want. Imposter Syndrome: Teenage Edition. Enter Lani, the mysterious loner whose arresting androgyny and air of quiet self-assurance send shockwaves throughout the small, traditional town.

Much like Claire and the other residents of Hackett, I was completely confounded by Lani. I didn’t know which pronoun to use, how old they were, or their sexual orientation. This wasn’t my first time encountering gender fluidity, but it was the first time I’d been forced to confront my feelings about it. It felt so alien that it seemed vaguely wrong. But, I reasoned with myself, how could it be, when it was just who Lani was? Was it truly a sin to not identify with either gender? I knew what my father and my pastor would say. But I wanted to answer these questions for myself. What did I believe?

A few months earlier, my mother had solemnly informed me that my brother is gay. In response, I cried. It seemed to be the only appropriate reaction. I was brought up believing that homosexuality was a sin. The Biblical story of the destruction of Sodom and Gomorrah presented proof that it was an abomination, although it was years before I understood the connection. I once got in trouble for asking my friend if she knew what a lesbian was during a church field trip. “Carla’s talking about lesbians!” the girl beside me screeched, and I received a firm talking-to from a chaperone and a threat that my parents would be informed. At the faintest hint of same-sex attraction in a television show, I would quickly change the channel, lest my father see and lecture me on the evils of this world. I had asked Jesus Christ into my heart in third grade, as my school mandated, and was baptized soon thereafter. I emerged from the baptismal font sobbing in dismay, having fully lost my bearings underwater. Upon hearing my brother’s announcement, I felt similarly, grappling for even footing in a place that had previously felt rock-solid.

Reading Lani Garver, in a way, offered me salvation. It allowed me to see the humanity in those I had formerly seen as simply sinners. While Lani’s sole purpose in the book seemed to be a genderqueer Jiminy Cricket, pulling the wool back from Claire’s incredibly naïve eyes, they allowed me to look past the narrative I’d been told since birth. While my initial reaction to people I’d been conditioned to view as “other” was still rooted in surprise or confusion, I began the difficult work of unlearning my negative biases. I worked to reconcile my belief in the Bible with my belief in the fundamental normalcy of individuals who live in seeming contradiction to its laws. I reminded myself, continually, that people are people; their sexual preferences are none of my business and irrelevant to their value as a person.

Although I didn’t realize it at the time, I myself was no stranger to being othered. I was so used to feeling peripheral to or omitted from mainstream narratives that my exclusion didn’t strike me as odd. As an adult, reexamining this book that was so eye-opening for me as a teenager, I am shocked both by its questionable treatment of race and by my former obliviousness to it. I didn’t think twice, for example, about Plum-Ucci’s purposeful denotation of every black character—all four of them—as such. I wasn’t bothered by her descriptions of two men as African American but “nothing like each other,” because one “sounded way educated” and the other “looked and talked like a street person.”

At 17, I was cloistered so securely within my most obvious box—society’s conception of “black”—that I assumed any character lacking visual details was white. I didn’t protest that I often only encountered white characters with multi-dimensionality. White seemed to be the standard, from which an author could then build a more detailed identity. Any identity other than white was almost singularly defined by non-whiteness. My understanding of the world was firmly rooted in the reality of my otherness, and aside from occasional annoyance, I accepted this as an utterly immutable fact.

As a public school teacher, I hope to show my students that this is not the case. I’ve been trained to help middle- and high school-aged girls read, write, and hold scholarly, respectful discussions. The true difficulty, however, lies in fostering their sense of belonging within their own skin. I see it in their creative writing. When assigned a project in which they need to create their own characters, more often than not, my students of color will write white protagonists. Sometimes I’ll ask them, “Why did you decide to make that character white?” They’ll pause, look up at me blankly, and shrug. “I didn’t think about it,” they’ll respond. “It’s just how I saw her in my head.”

Shortly before his death in July of 2014, renowned children’s book author Walter Dean Myers wrote an opinion essay for The New York Times entitled “Where Are The People of Color in Children’s Books?” On recognizing the dearth of familiar narratives and characters in the stories he read as a child, he relates an urgent need to change the literary landscape:

As I discovered who I was, a black teenager in a white-dominated world, I saw that these characters, these lives, were not mine. I didn’t want to become the “black” representative, or some shining example of diversity. What I wanted, needed really, was to become an integral and valued part of the mosaic that I saw around me.

From age 17 on, I intuitively understood this necessity, and it is now something for which I actively advocate. When my students read about Jacqueline in Brown Girl Dreaming or Dana in Kindred, I watch them forge instant, intrinsic connections with these protagonists, even if they need guidance in parsing the books’ themes and language. To me, this is even more significant than Common Core mandates and curriculum maps. My students need to discover characters that feel familiar and real; they need to understand that their lived experiences are shared and therefore valid. I hope to bring to my students what Lani Garver brought to me: the ability to regard themselves and each other as wholly human and wholly worthy of love, despite all messages to the contrary that they consume—and often, unknowingly perpetuate—every day.

Carla is a writer and teacher living in Brooklyn. Her work has been published in Design*Sponge, The Toast, Potluck Mag, McSweeney’s, and elsewhere.
http://carlawaslike.com 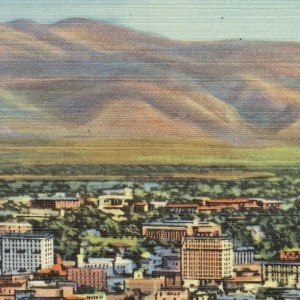 Arizona doesn’t make much sense to me. But that’s an improvement over how I perceived the state when I moved here two and a half...
© LitHub
Back to top