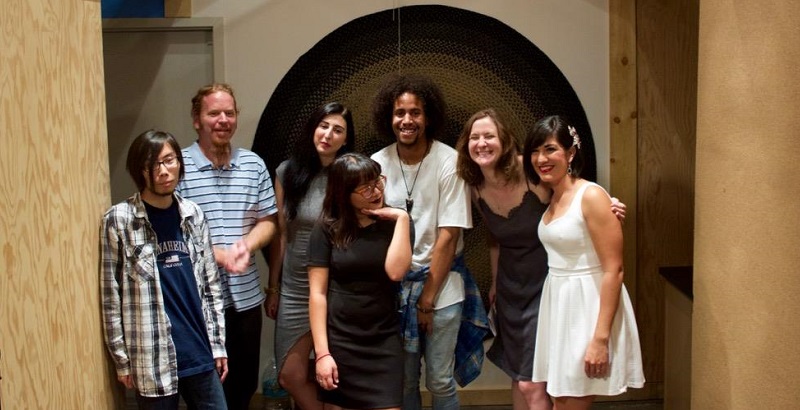 Las Vegas doesn’t have a longstanding reputation as a literary city, but its status is growing. In 2017, the Beverly Rogers, Carol C. Harter Black Mountain Institute (BMI), the literary center housed at the University of Nevada, Las Vegas (UNLV), acquired the Believer, and the magazine launched a popular annual writing and arts festival the same year.

But back in 2009, when Kathryn Kruse launched the monthly reading series Neon Lit as an outlet for MFA students to share their emerging work, the city was still gaining ground as a literary hub. There were existing indie bookstores and reading series, along with the annual Las Vegas Book Festival. BMI was bringing in talent from other states and countries for readings and fellowships, and UNLV hosted a yearly thesis reading on campus for everyone who graduated. Yet creative writing students lacked a space to read their work aloud to live audiences.

“Reading aloud is just a really important skill for writers to develop,” Kruse said. “It’s different from the actual process of writing for people who will be reading silently.”

I attended my first Neon Lit reading in 2016, the year I started my MA at UNLV. After stepping through the artificial bird sanctuary of the Writer’s Block bookstore on Fremont Street, I took my seat under the wooden beams and low lighting of the reading room, where grad students gathered to have a drink and hear fiction, poetry, and nonfiction from their classmates. I was there to listen to the MFA students read, and all the while no one had any idea that in my bag was the anthology that had published my first short story. I found it in my mailbox that October afternoon. When I graduated earlier this year, getting to join the ranks of writers who read in this series was nothing short of gratifying.

Poets could read fiction and fiction writers could read nonfiction, so no one was restricted to the genres they studied. They could even read fanfiction, create videos, or share original art that pertained to their work as creative writing students. Readers are usually told to limit their selections to five to seven minutes to ensure that everyone has the opportunity to read, and this remains a challenge for readers who have to crunch what often amounts to novel-length material into a selection that captures the essence of their project.

Kruse, a fiction writer who had worked as a community organizer in Chicago, saw a gap in what was available to creative writing graduate students when she moved to the city to attend UNLV. While she made efforts to create gatherings for her fellow grad students, she still craved a stronger sense of community.

In 2009, at the end of her first year with the program, Kruse enlisted the help of her professors to make the connection with Contemporary Arts Center in Las Vegas’ Arts District. Over 70 people made it to the first standing-room-only reading, which Kruse described as engaged, supportive, and celebratory. Notable alumni of the series include Vu Tran, Olivia Clare, and Juan Martinez.

“At that first reading, it was is this going to work?” Kruse said. “It was kind of a smash hit from the beginning. Because unless you’re in workshops with people in that particular program it can be really challenging, you may never get to see their work. I think it was a way to get to know each other artistically.” After two years of coordinating Neon Lit, Kruse handed off the reins to fellow creative writing students upon graduating. Ever since, a team of grad students has run the event with a budget supplied by the Black Mountain Institute that covers costs like posters, snacks, and the event space. This year’s organizers include MFA students Ryan Molloy, Karli Rouse, and Claire Morgan.

For the last ten years, UNLV’s graduate students have gathered every month of the academic year for cross-genre readings. Neon Lit has recently come full-circle, as the last reading was attended by around 70 people, the same number that was there the first night.

The reading series that began in the art galleries of 18b made the move to The Writer’s Block after it opened in 2015. And it’s making another change now that the beloved bookstore is getting a major upgrade to an all-new location—a community arts space called the Lucy. Unlike the old venue, there isn’t room for a bar, but the store will have a coffee station.

Still, Neon Lit is staying true to its roots by providing creative writing students the opportunity to be experimental in form, delivery, and style. That’s part of why the series is so enduring. Not only does it encourage connection among writers in UNLV’s program, but it also extends its reach into the wider literary community, showing newcomers to Las Vegas what’s possible when writers make community happen in new spaces.

Kayla Dean is a Las Vegas-based writer published in the Believer, Bustle, Electric Literature, Ploughshares online, and others. She holds an MA in English from the University of Nevada, Las Vegas. 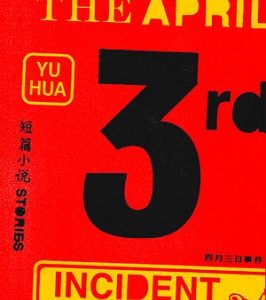 The autumn of 1977 left a mark on two young people. On a day when the sun was shining they boarded a clattering bus and traveled...
© LitHub
Back to top