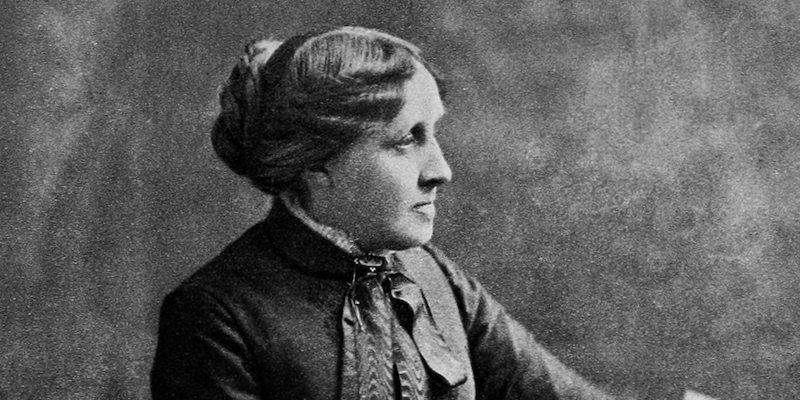 Readers will have the chance to finish a rediscovered Louisa May Alcott story.

Violating the unspoken rule that one’s half-finished teenage stories should disappear forever, the Strand Magazine will publish an unfinished Louisa May Alcott draft that she began and abandoned in the late 1840s.

Titled “Aunt Nellie’s Diary,” the draft, which is about 9,000 words and was written years before Little Women, centers on a 40-year-old protagonist as she witnesses a love triangle between her niece and acquaintances. It will appear in the Strand Magazine‘s spring issue.

Strand managing editor Andrew Gulli said that the magazine will ask readers to contribute their own imagined endings to the story. “We’ll post guidelines in the coming weeks,” he says.