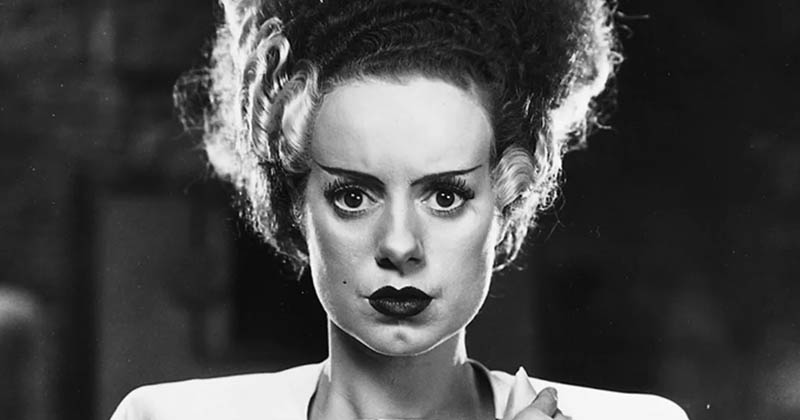 When Mary Shelley first unleashed Frankenstein on the world, just over 200 years ago, it was met with a few pretty mixed reviews. (With the exception of this glowing rave from her husband, the poet Percy Shelley, who had anticipated the backlash and wanted to sing the praises of his wife’s masterpiece like a good, supportive husband.)

But the best bad review by far goes to this anonymous critic (COWARD!) who wrote in The British Critic in 1818:

We need scarcely say, that these volumes have neither principle, object, nor moral; the horror which abounds in them is too grotesque and bizarre ever to approach near the sublime, and when we did not hurry over the pages in disgust, we sometimes paused to laugh outright; and yet we suspect, that the diseased and wandering imagination, which has stepped out of all legitimate bounds, to frame these disjointed combinations and unnatural adventures, might be disciplined into something better. We heartily wish it were so, for there are occasional symptoms of no common powers of mind, struggling through a mass of absurdity, which well nigh overwhelms them; but it is a sort of absurdity that approaches so often the confines of what is wicked and immoral, that we dare hardly trust ourselves to bestow even this qualified praise. The writer of it is, we understand, a female; this is an aggravation of that which is the prevailing fault of the novel; but if our authoress can forget the gentleness of her sex, it is no reason why we should; and we shall therefore dismiss the novel without further comment.