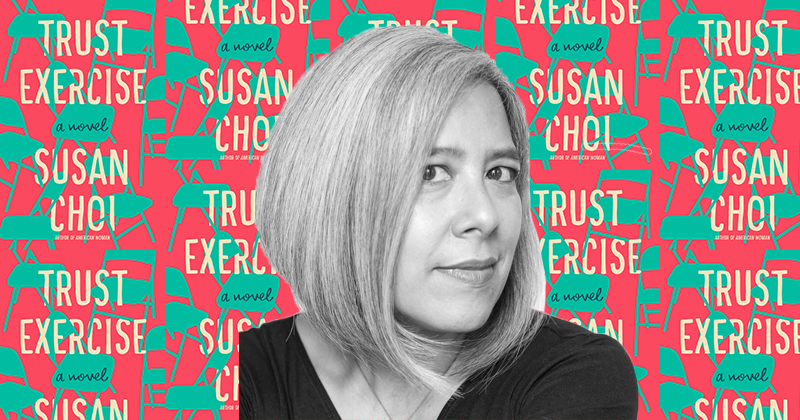 Read the story that just won the biggest short story prize in the world.

Today, the Sunday Times named Susan Choi the winner of the 2021 Sunday Times Audible Short Story Award, which honors the best short story of the year. With a prize of £30,000, the award is the world’s richest prize for a single short story. Choi was recognized for her short story “Flashlight,” originally published in The New Yorker.

Choi was chosen from a shortlist of six, which included Jonathan Gibbs for “A Prolonged Kiss”; Rachael Fulton for “Call”; Laura Demers for “Sleeping Beauty”; Elizabeth McCracken for “The Irish Wedding”; and Rabih Alameddine for “The July War.”

Said Choi herself when receiving the award via videochat, “It’s funny; I think in my writing, I often have a lot of vague and uncollated ideas floating around in my mind that I’m never sure whether they’re going to actually achieve form. And so this story, when I started it, I didn’t know it would be the story that would be about what it ended up being about. I’m really quite overwhelmed.”

“Flashlight” is available to read in full on The New Yorker’s website. Here’s the beginning:

“One thing I will always be grateful to your mother for—she taught you to swim.”

“Why.” Not asked as a question but groaned as a protest. Louisa does not want her father to talk about her mother. She is sick of her mother. Her mother can do nothing right. This is the theme of their new life, in Louisa’s opinion: that Louisa and her father are two fish who should leave her beached mother behind . . .