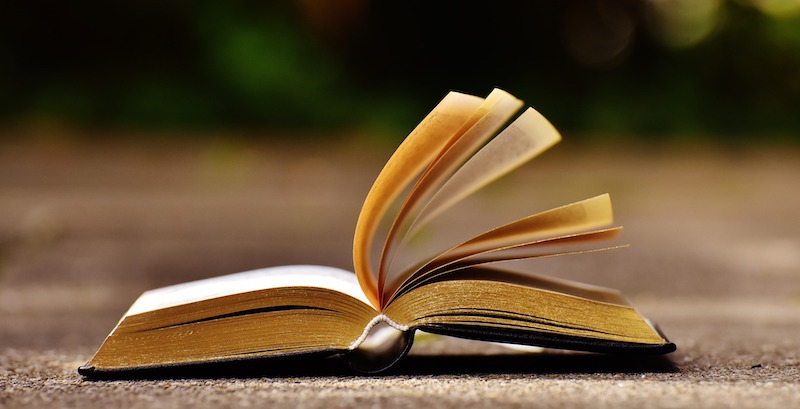 This week, The Moth, a quarterly printed arts and literature magazine, announced the winner of their 2021 short story prize, judged by Ali Smith: Janice Deal, for her short story “Lost City.” Deal’s debut novel, The Sound of Rabbits, is forthcoming from Regal House Publishing.

“Janice Deal’s ‘Lost City’ is such a good story, dimensional, far-reaching, with a strangeness that feels true,” Smith told The Bookseller. “Its revelation of inevitable disaffection is so quiet and true it’s near-cataclysmic, and very everyday.”

“Lost City” is available to read in full on the Irish Times’s website. Here’s the beginning:

They used to call their mother Key Lime Pie, because of her penchant for going off to a timeshare in Florida without them, and because for a long time they thought the name was funny. Rex stopped using it before his sister Claire did; this was around the time their mother went to Florida with Art, one of her boyfriends, to get married. At least it seemed that way to Rex later, when he tried to remember how it was when he was still nice.

Whenever Rex’s mother disappeared to Florida, usually for a month, sometimes longer, Rex and Claire were left in the care of their grandmother, a stout, diabetic woman whose only child was Rex’s father, Key Lime’s second husband. Technically Granny was really only Rex’s granny. Key Lime had been married once before, to Claire’s father, an alcoholic who had left little Claire and Key Lime Pie in the lurch. Good riddance to bad rubbish, Key Lime was fond of saying about her exes. She’d divorced them both . . .