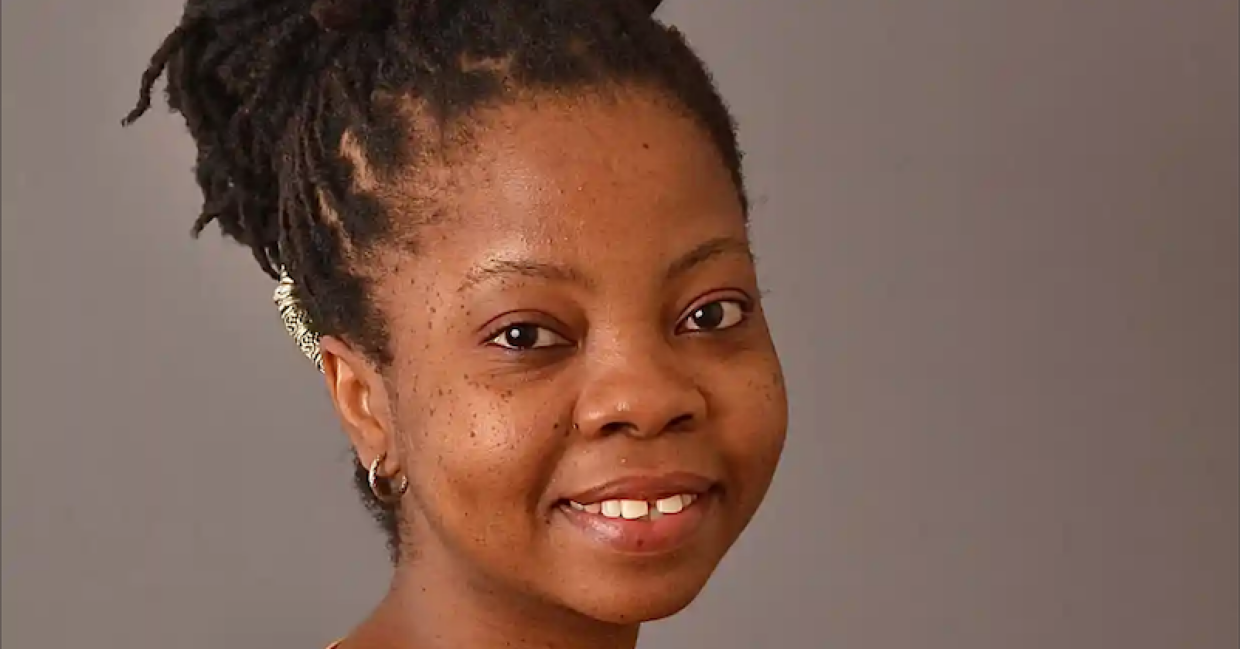 At a ceremony in the Victoria & Albert Museum in London last night, Kenyan writer Idza Luhumyo was awarded the 2022 Caine Prize for her short story, “Five Years Next Sunday.”

Chosen out of 267 entries, “Five Years Next Sunday”—which you can read here—is the tale of a young woman with the power to call the rain in her hair.

Okey Ndibe, chair of the 2022 AKO Caine prize judging panel, called “Five Years Next Sunday” an “incandescent story,” which used “exquisite language” to tell the story of a protagonist “who is both ostracized and yet holds the fate of her community in her hair.”

An annual literary award for the best original short story published in the English language by an African writer, the Caine Prize, now in its 23rd year, has become one of the most prestigious honors of its kind. Previous winners include Sudanese writer Leila Aboulela (The Translator, Minaret) in 2000, Zimbabwean writer NoViolet Bulawayo (We Need New Names, Glory) in 2011, and Nigerian writer Lesley Nneka Arimah (What It Means When a Man Falls From the Sky) in 2019.