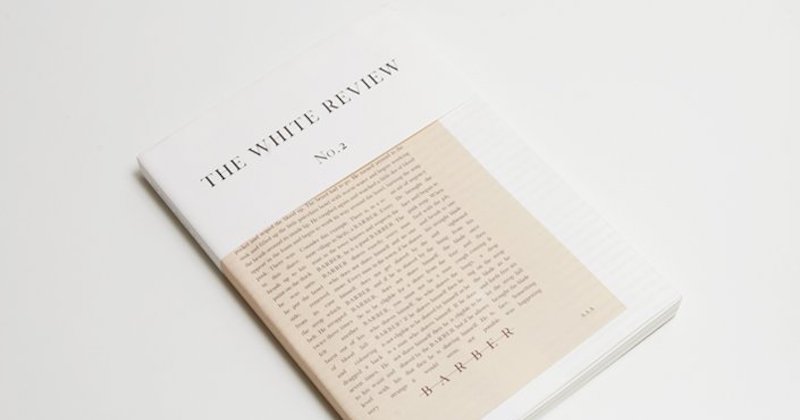 Writer RZ Baschir’s short story “The Chicken” has won the 2021 White Review Short Story Prize, an annual prize for emerging writers without a publishing deal. Baschir will receive £2,500, editorial feedback, and publication of her story in The White Review.

“From its outstanding control of voice to its intricate play on a popular swear word, ‘The Chicken’ is an unforgettably provocative, humorous and dark piece by a writer who fully articulates the confidence of her multiplicity,” said author Preti Taneja, one of the judges for the prize, in a statement. “We loved this story for its epic, hyper-real register, its formal sensibility, and its compassion for its naive and irreverent young narrator. We hugely admired its author’s determination to explore the visceral links between woman and animal, her play with female power and subservience, and her commitment to capturing the horror of systemic oppression. RZ Baschir’s rightly uncategorizable story announces her as a brilliant new talent.”

The full story can be read on The White Review’s website here. Here’s the beginning:

I’ve always lived with Aunt and Uncle. They’re the only sisterfuckers I’ve ever had, and I’ve always lived with them. The house is cold and skinny and my bedroom is right at the top, on the fourth floor, in the space underneath the roof. If I stand in the middle, I’m alright, but since I turned 11 a few years ago, I’ve had to bend my knees to stand in the spaces where the ceiling swoops down and the mice scuttle, grabbing at each other. I spend most of my time here in my bedroom when I’m not at school. I draw pictures or write things down like I am now. Downstairs, Aunt smokes from her hookah pipe and listens to sad love songs from the cassette with a large ‘S’ painted on it in blue nail varnish. Uncle is asleep. He wakes up when the sky gets dark, and washes his face till his eyes turn red, and water drips from his long feathery hair. Then he comes downstairs and sits on the edge of the sofa, breathing heavily, making that noise like there’s something wet and green lodged in his throat. He waits for Aunt to bring him his special drink of chilled chicken’s blood and rose water, served in a tall glass covered in faded gold flowers. He gulps it, feathery head thrown back, then smacks the glass on the table, clears his throat, puts on his stinking leather jacket, and leaves for his shift at Paris Sweets and Restaurant, where he cooks and sweats in the small, dark kitchen all night, over pots that would crush him if they could, if they could fall or tip just slightly. I don’t drink the chicken’s blood, but I do eat the flesh when Aunt cooks it . . .