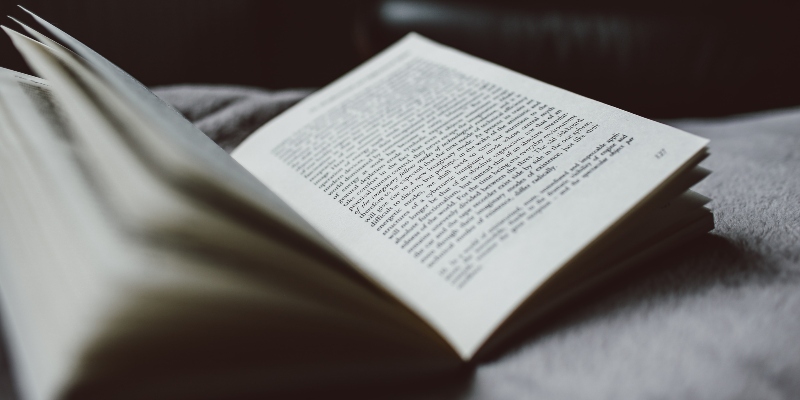 Read the open letter calling out transphobia in the British book industry.

Members of Britain’s publishing industry have written an open letter to the British publishing news site The Bookseller stating that “transphobia is still perfectly acceptable in the British book industry” and calling on publishers to educate themselves on trans issues as well as make “quiet statements of acceptance.” The open letter, titled “The Paradox of Tolerance,” compared transphobic language to other forms of discrimination and condemned the both-sides-ism of publishing transphobic material in the name of tolerating diverse viewpoints.

The letter doesn’t mention any specific publishers or individuals; however, this letter comes less than a week after the House of Lords’s Communications & Digital Committee spoke to Hachette CEO David Shelley and literary agent Clare Alexander about “cancel culture” in publishing, citing, among other incidents, controversy over Hachette continuing to work with J.K. Rowling after the author’s transphobic comments.

Read the letter, in part:

Transphobia is still perfectly acceptable in the British book industry. Our industry excuses it, says that to view transgender individuals as having less than full human rights is OK and an opinion as valid as others. Our industry is still very comfortable about giving this form of prejudice a powerful platform. We need to step away from the paradigm that all opinions are equally valid. It isn’t true, and it never was . . .

Far from being the “cancel culture,” some have labelled it, it is the opposite: the whole point of calling out prejudiced views is to ensure that as many people as possible are welcomed and included. There is a paradox inherent in the concept of tolerance; if we are tolerant but ill-informed, tolerant with no limit and no moral compass, then the intolerant destroy inclusivity and persecute minorities. To maintain a tolerant society that moves with new understanding and broadens its language to include rather than exclude, we must be intolerant of prejudice.

The signatories, though anonymous, are British publishers, writers, illustrators, and booksellers. The full open letter can be read on The Bookseller’s website.