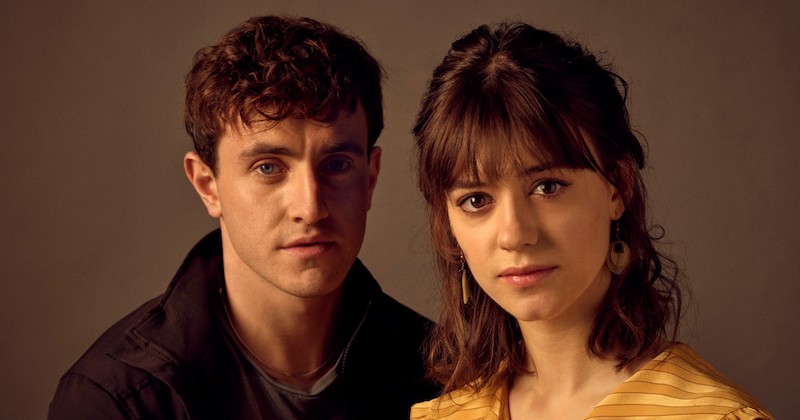 As is the case with many novels, Sally Rooney’s Normal People began its life as a short story. In “At the Clinic,” Connell and Marianne are 23, Marianne needs to have a tooth removed, and they each have very different memories of what happened after Marianne had to stop giving him head that one time—among other things. Of course they do.

The story was first published in 2016 in The White Review, a very good UK-based journal known for its experimental writing, but Rooney, it turned out, wasn’t quite done with it. “I kept wanting to write about these characters who were in their early twenties,” she told the New Statesman, “and their relationship had this texture to it because of their history. Eventually, I thought, what if I just went back and just told their story from the beginning, chronologically.” Well, it worked.

Yesterday, The White Review put the story online for all to read. And let’s say this: if you loved Normal People, you will also love this story, and you will particularly love seeing how much Rooney knew about Marianne and Connell before she fleshed the project out. This bit, for instance:

In school Marianne was ugly and everyone hated her. He likes to think about this sadistically when he feels she’s getting the better of him in conversation. In their last year of school he took her virginity and then asked her not to tell people, although he doesn’t actually feel very good about that any more. She just lay there like: why would I want to tell anyone? He finds this emblematic of something.

You can read the whole story here.