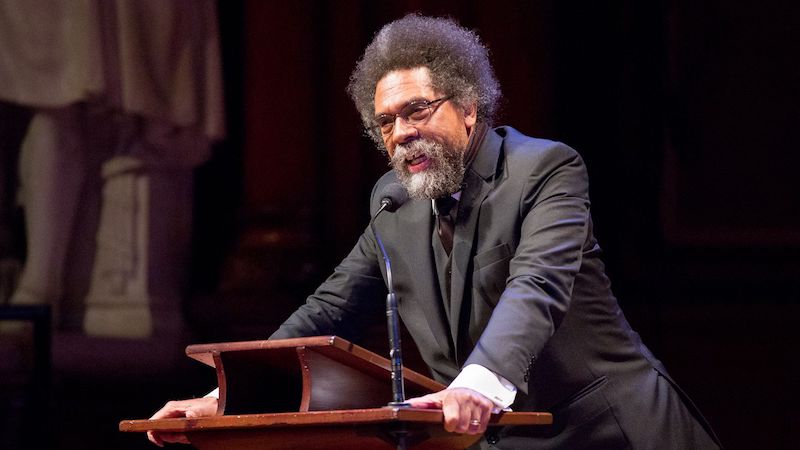 Since March, we’ve known Dr. Cornel West is leaving Harvard Divinity School for the Union Theological Seminary in New York City, where he will hold the Dietrich Bonhoeffer Chair. But this week, West gave us a fuller picture of his choice to leave, when he posted his “brief and candid” resignation letter to Harvard on Twitter.

In the letter, West details his comparatively low salary; Harvard’s decision not to offer him tenure, which he suggests is due to his vocal support for Palestine; racism “expressed in the language of superficial diversity”; and his colleagues’ silence when West’s mother died. To West, these actions constitute “an intellectual and spiritual bankruptcy of deep depths.” Harvard has not responded publicly, and declined to comment when contacted by NPR.

This is my candid letter of resignation to my Harvard Dean. I try to tell the unvarnished truth about the decadence in our market-driven universities! Let us bear witness against this spiritual rot! pic.twitter.com/hCLAuNSWDu