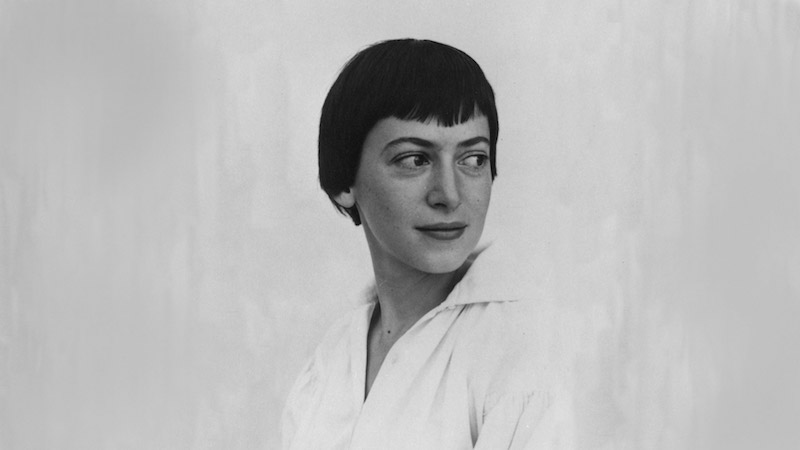 Jackson, a Beloit alum and devoted Le Guin fan, placed a wooden scarecrow-like stick figure in a welcome tableau for Le Guin when she arrived. Le Guin took a liking to the figure, so Jackson dressed it up in various dresses and hats as a kind of game, not letting Le Guin know who was behind it. Then, at Le Guin’s public reading, Jackson was surprised and delighted to hear Le Guin read a new poem: “Wooden Woman”:

The long-limbed lady leans against
Her mother in an easy attitude,
A snow frill on her straw bonnet
And a gingham ruffle to keep out the cold.

People passing turn around,
And mutter, and go on.
With strangers
She is polite, but stiff.

One day she’d fallen over.
I helped her up.
“A little too much rhubarb wine,” she whispered.

The day before the Equinox she dropped
Her basket of plastic flowers.
“Spring,” she said, “has come!”
It snowed next morning . . .

You can read the full poem, as well as Jackson’s essay, here.