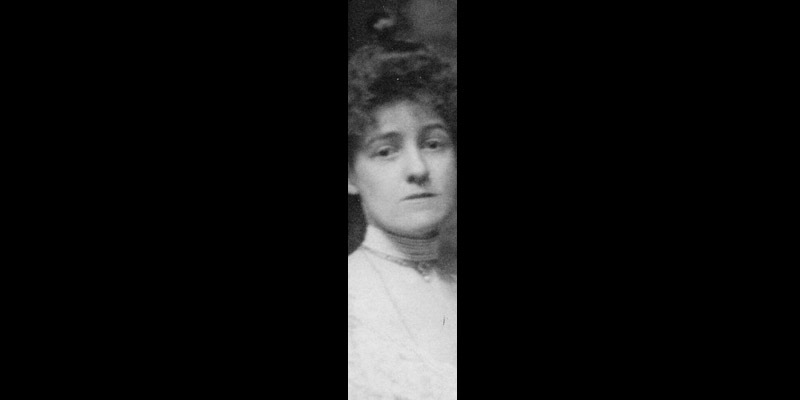 This morning, The Atlantic has graced us a brand new (that is, quite old but never before published) short story by Edith Wharton, entitled “A Granted Prayer.” The story was discovered by scholar Sarah Whitehead, who found the typescript in the Wharton archive at the Beinecke Rare Book & Manuscript Library at Yale during the course of her postdoctoral research on Wharton’s short fiction. The editors of The Atlantic note:

This satire of genteel stuffiness—which takes comic aim at contemporaneous debates about the role of environment, biology, and free will in human development—is set in Hillbridge, a fictional university town that features in at least four other Wharton stories and her novella The Touchstone, all written between 1898 and 1911. Whitehead dates “A Granted Prayer” to that same period, in the first half of a fiction-writing career that began in 1891 and continued until Wharton’s death in 1937. The original spelling and punctuation have been preserved.