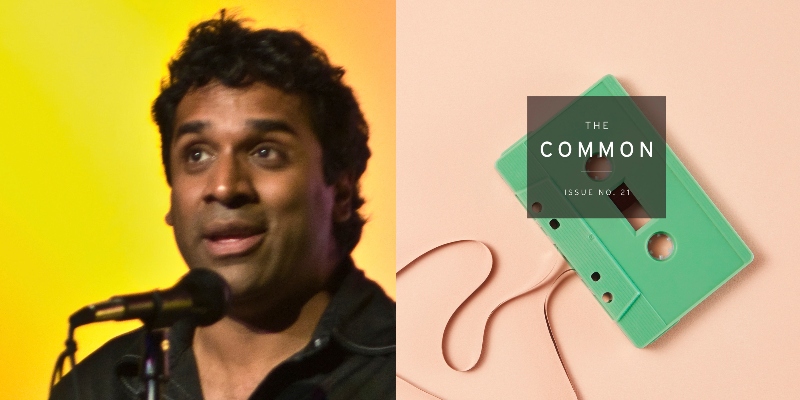 Ravi Shankar speaks to managing editor Emily Everett about his essay “The Five-Room Box,” which appears in The Common’s spring issue. In this conversation, Shankar talks about constructing this essay on identity, family, and fitting in from an excerpt of his memoir, Correctional, about his time spent in prison. He also discusses how that time changed the course of his academic work, what it’s like to transition from poet to prose-writer, and the privilege and profiling that Asian-Americans experience as the “model minority.” Read his essay in The Common.

Ravi Shankar: Much of this book is about choice—conscious choice but also when fate is predetermined in some way. My mother really had to do things she didn’t necessarily want to do because of the society she was born in. That felt to me like a nice vehicle to explore my own identity, where I have had a lot of choices but I’ve also made a lot of mistakes.

Ravi Shankar is a Pushcart Prize-winning poet, translator, and professor. He has published fifteen books, including W.W. Norton’s Language for a New Century, Recent Works Press’s The Many Uses of Mint, and the Muse India Award-winning Tamil translation The Autobiography of a Goddess. He has taught and performed around the world and appeared in such venues as The New York Times, NPR, the BBC, and PBS NewsHour. He received his PhD from the University of Sydney, and his memoir Correctional is out this fall from University of Wisconsin Press. Read more about Ravi Shankar and his work at poetravishankar.com. Pre-order his memoir Correctional, out in October, here. 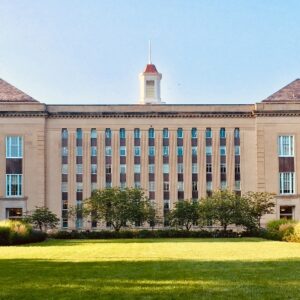