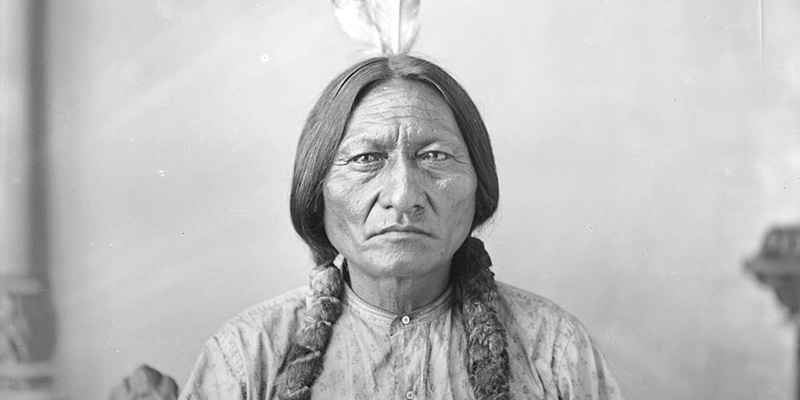 In this episode, Andrew is joined by Mark Lee Gardner, author of The Earth Is All That Lasts: Crazy Horse, Sitting Bull, and the Last Stand of the Great Sioux Nation.

Mark Lee Gardner is the author of Rough Riders, To Hell on a Fast Horse and Shot All to Hell, which received multiple awards, including a Spur Award from Western Writers of America. An authority on the American West, Gardner has appeared on PBS’s American Experience, as well as on the History Channel, AMC, the Travel Channel, and on NPR. He has written for National Geographic History, American Heritage, the Los Angeles Times, True West, and American Cowboy. He lives with his family at the foot of Pikes Peak. 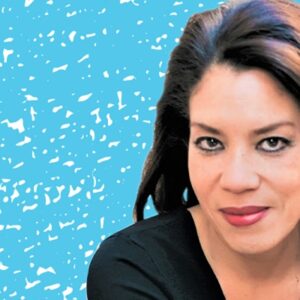