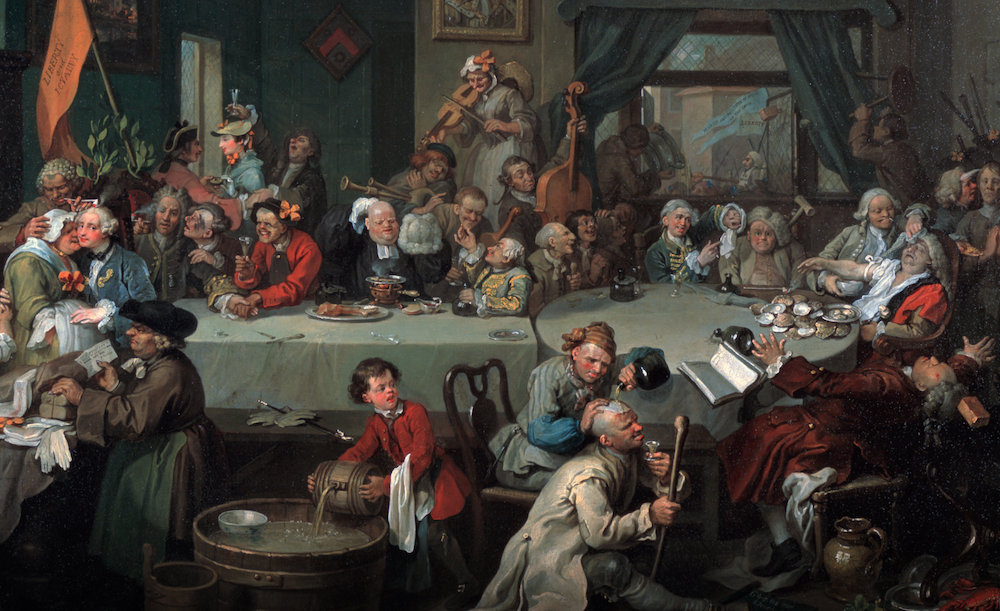 A rare extant document of 18th-century English queerness, The Life of Thomas Munn, alias, the Gentleman Brick-maker, alias, Tom The Smuggler, was recently discovered by a UK bookseller. Originally published in 1750, the 24-page pamphlet reveals Munn’s deathbed confessions, which, among other things, include:

…fascinating tales of failed gay seduction, smuggling, robbery, and a 19-year-old lad courting a rich 70-year-old widow, causing mayhem and gallivanting across England and France in order to escape his work in brick making.

Indeed, who among us hasn’t longed for a delightful continental romp as diversion from our weary toil?

The pamphlet, now housed at the Horsham Museum and Art Gallery, is by all accounts an unusually candid, open narrative of Mann’s fluid sexual appetites. Obviously, this should be a six-part BBC series starring Cillian Murphy called Laid Like Brick.