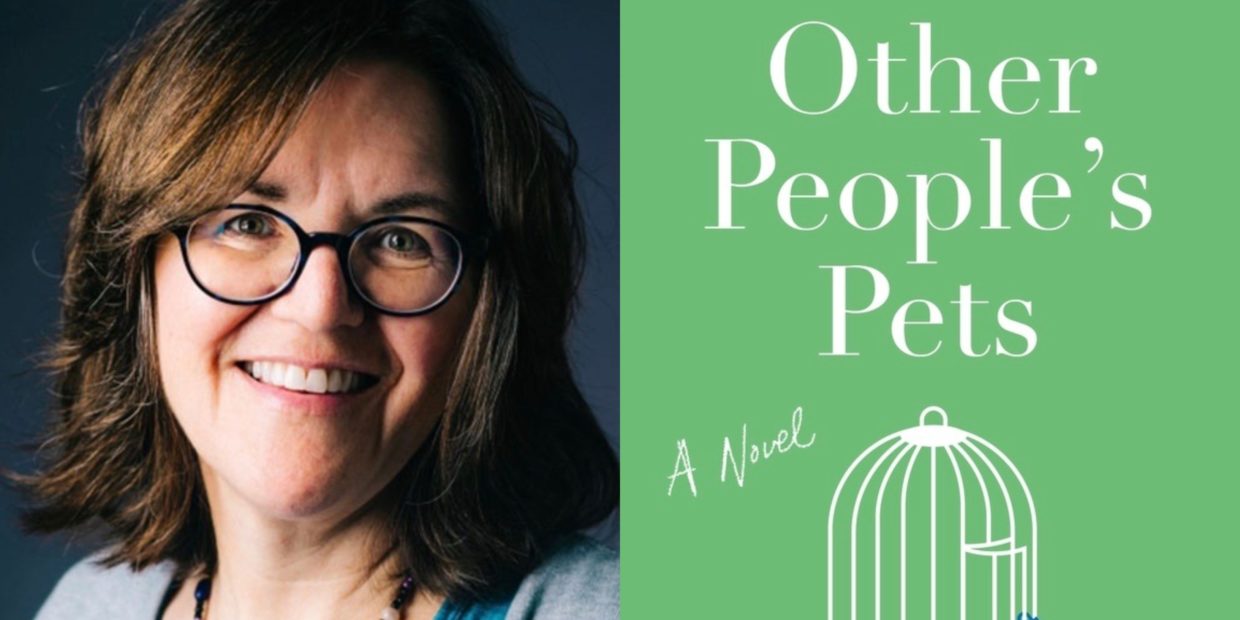 This week on First Draft, R.L. Maizes joins Mitzi to discuss her novel, Other People’s Pets, out now from Celadon Books.

Mitzi Rapkin: Your main character, La La, has two dogs, Black and Blue, who were both rescue dogs, and that’s very important to her to rescue animals. She is this empath for animals. She feels their pain. She feels their feelings and what’s going on. She can read them really well. Tell me about your relationship with animals and this characteristic you wanted to give her as a character.

R.L. Maizes: I’m certainly not an animal empath, although I do love animals, and I love rescuing animals from shelters, and working with shelter animals. I should say I’m vegan. So, I walk around the world and notice animals. I’m very aware of the pain that animals are in, not that I feel it in my body necessarily but I’m aware of the way society is set up both wild and domestic animals are suffering a lot at the hands of human beings, whether it’s habitat destruction, or whether it’s clipping ears on a dog or those kinds of things that we do to animals. I did think, what would it be like to create a character who can feel animals’ pain, and their emotions and what would life be like for her just wandering around the world? I thought it’d be just a great experience to imagine that and a great exercise to imagine that. It also brought me a little bit into the realm of magical realism, which is a genre I love, so I was very happy to kind of discover as I was writing the book that La La was an animal empath and it made me even more excited about writing the book.

R.L. Maizes is the author of the short story collection We Love Anderson Cooper and the novel Other People’s Pets. Her essays have been published in The New York Times, The Washington Post, and have aired on NPR. 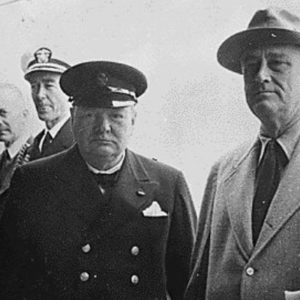 Like so many Americans, American Jews supported President Roosevelt. They adored him. They believed in him. They idolized...
© LitHub
Back to top