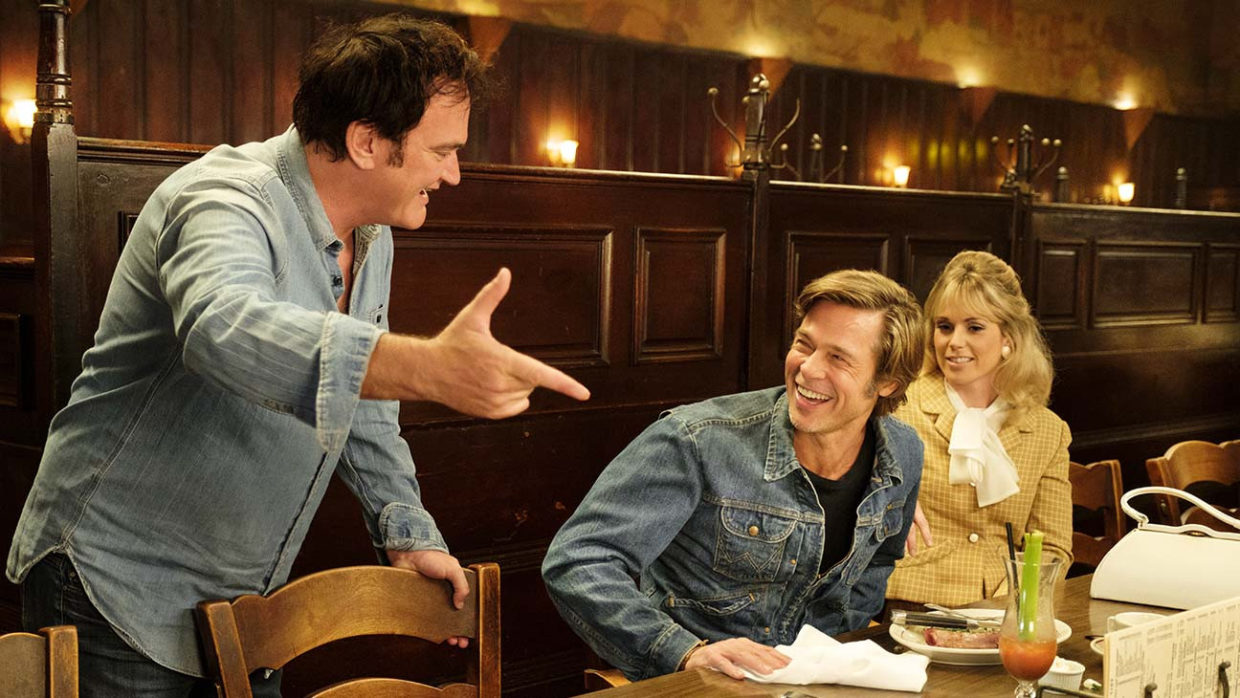 Quentin Tarantino is publishing a novel based on . . . his own movie.

This morning, Publishers Marketplace reported the news of a brand new debut author hitting the literary scene with their very first novel. That author is Quentin Tarantino, and that novel is . . . Once Upon a Time in Hollywood. If that sounds vaguely familiar, it’s because 100 years ago, in 2019, Tarantino released a movie of the same name to general—if not exactly ecstatic—acclaim.

You may be wondering: isn’t this sort of backward? Usually movies are based on books, not the other way around. Or is this merely a novelization of the film? (And do people even do that anymore?) It’s not exactly clear, but according to the announcement, the novel “offers a fresh departure as it follows his characters backward and forward in time.” So as ever, it looks like Tarantino is simply doing things his own way.

The novel is slated for Summer 2021, when it will be published by Harper as a mass market original—with “a deluxe hardcover edition” to follow, in yet another reversal of the usual way novels are published.

The deal also included Tarantino’s first work of nonfiction: Cinema Speculation, which is described as “a deep dive into the movies of the 1970s in the form of essays, reviews, personal writing, and tantalizing “what if’s” from a devoted cinema fan.”