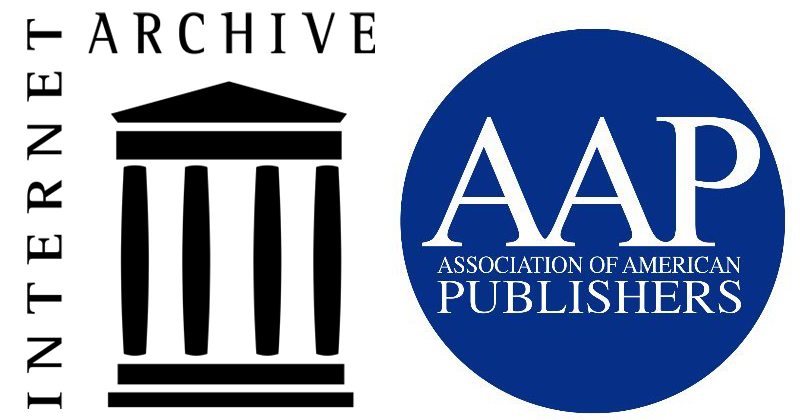 Publishers are suing the Internet Archive for scanning and distributing copies of their books.

On June 1st, a group of book publishers—Hachette Book Group, HarperCollins Publishers, John Wiley & Sons, and Penguin Random House, all member companies of the Association of American Publishers—filed a copyright infringement lawsuit against the Internet Archive, whose “National Emergency Library” drew attention and ire in the early days of the coronavirus pandemic, in the United States District Court for the Southern District of New York.

In March, the Internet Archive released some 1.4 million digitized books to the public for free in response to the shuttering of bookstores and libraries caused by the coronavirus pandemic, suspending their normal 14-day lending schedule.

In the AAP’s press release, the group writes:

Despite the self-serving library branding of its operations, IA’s conduct bears little resemblance to the trusted role that thousands of American libraries play within their communities and as participants in the lawful copyright marketplace. IA scans books from cover to cover, posts complete digital files to its website, and solicits users to access them for free by signing up for Internet Archive Accounts. The sheer scale of IA’s infringement described in the complaint—and its stated objective to enlarge its illegal trove with abandon—appear to make it one of the largest known book pirate sites in the world. IA publicly reports millions of dollars in revenue each year, including financial schemes that support its infringement design.

In willfully ignoring the Copyright Act, IA conflates the separate markets and business models made possible by the statute’s incentives and protections, robbing authors and publishers of their ability to control the manner and timing of communicating their works to the public. IA not only conflates print books and eBooks, it ignores the well-established channels in which publishers do business with bookstores, e-commerce platforms, and libraries, including for print and eBook lending. As detailed in the complaint, IA makes no investment in creating the literary works it distributes and appears to give no thought to the impact of its efforts on the quality and vitality of the authorship that fuels the marketplace of ideas.

This lawsuit is not about the occasional transmission of a rare or aging title under appropriately limited circumstances, nor about anything permissioned or in the public domain. Rather, this lawsuit condemns the fact that IA solicits and collects truckloads of in-copyright books in order to copy and make them available without permission, purposely denigrating their commercial value. As the complaint alleges, there are no provisions under copyright law—not library or educational exceptions, not fair use, not the first sale doctrine, nor anything in the Digital Millennium Copyright Act—that support IA’s theft or the manner in which it steals.

“As a library, the Internet Archive acquires books and lends them, as libraries have always done,” Brewster Kahle, the founder and digital librarian of Internet Archive, told The New York Times in his organization’s defense. “This supports publishing and authors and readers. Publishers suing libraries for lending books, in this case, protected digitized versions, and while schools and libraries are closed, is not in anyone’s interest.”

Read the full press release from the AAP here.