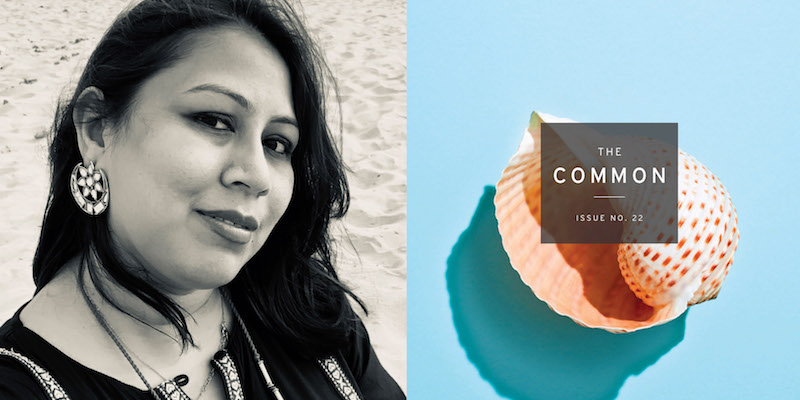 Priyanka Sacheti on the Complexities of Unbelonging

Priyanka Sacheti speaks to managing editor Emily Everett about her essay “Oman is Mars: An Alien All Along,” which appears in a portfolio of writing from the Arabian Gulf, in The Common’s fall issue. In this conversation, Priyanka talks about her feeling of not belonging anywhere—born in Australia to an Indian family, but growing up in Oman as a third culture kid. She also discusses her work as a poet and an artist, and her experience being stranded between countries during the COVID-19 pandemic.

On including quotes about Oman’s use as a Mars simulation:

“When I came up with the idea for this essay, this idea of Oman as Mars, I started researching the month-long Mars simulation in the deserts of Oman. I came upon these articles that gave me further insight into how and why they chose Oman, but also quotes that mirrored and echoed what would become the definitive strands of this essay: of rocks, of disorientation, of feeling adrift, and of home. Given that my essay was predicated on the idea of Oman being Mars, and the literal and figurative feeling of being an alien, I thought it would be interesting to structure this essay using these quotes from my research. They function to me as structural markers.”

On living in Oman but not belonging there:

“I didn’t quite belong in Oman because I was meant to belong somewhere else. What I do know is that even though I consider Oman my home, my homeland, it’s not where I permanently belong. And this has to do with always thinking of myself as an expatriate. An expatriate by nature doesn’t live there permanently. They move on. That’s how it was for so many people I knew in Oman. This feeling of unbelonging is something that’s innate. You can acquire citizenship, and you can lay your roots down there, but it’s not an option that occurred to me. I didn’t feel I could legally belong to the country.”

Priyanka Sacheti is a writer and poet based in Bangalore, India. She grew up in Oman and was educated at the Universities of Warwick and Oxford in the UK. She has been published in many publications with a special focus on art, gender, diaspora, and identity. Her literary work has appeared in many literary journals, such as Barren, Parentheses, Jaggery Lit, and The Lunch Ticket, as well as various past and forthcoming anthologies. She’s currently working on a poetry and short story collection. Follow Priyanka on Twitter at @priyankasacheti. Read her essay in The Common here. 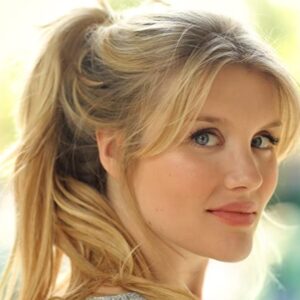 The 2021 Hay Fest Winter Weekend hosts an evening with the Oscar-winning writer, director, and actor Emerald Fennell as she discusses...
© LitHub
Back to top