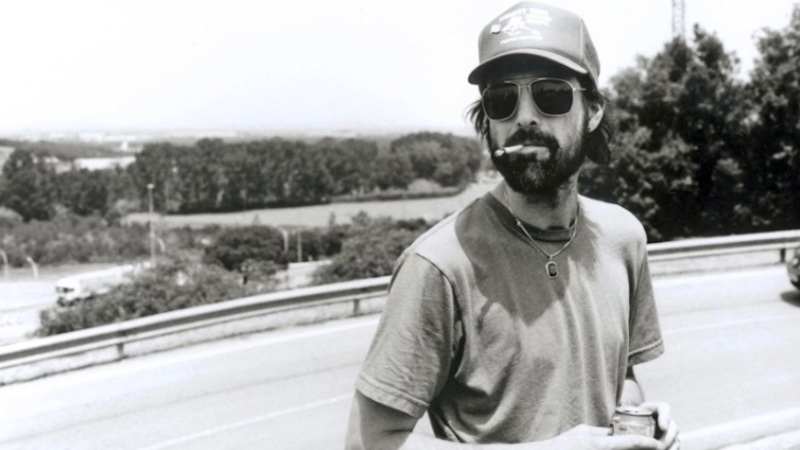 Post45 will publish a cluster of writing on David Berman in early 2022.

In early 2022, the scholar collective Post45 will release a cluster of writing, helmed by guest editors Sarah Osment and David Hering, on David Berman. As Post45’s cluster structure dictates, many different thinkers’ short essays on the work of the poet and Silver Jews musician will be released together.

The upcoming Berman cluster is part of Post45’s ongoing “Contemporaries” series, which releases guest editor-curated clusters of writing on current, or presently relevant, subjects—the idea being that writers are able to voice their thoughts both more directly and informally than in academic publications, and the interplay of the essays creates a conversation rather than simply a thesis being advanced. Recently, Post45 released a Bernadette Mayer cluster; other recent cluster topics include twenty-first-century African American satire, Sally Rooney, critique in the Trump era, Ling Ma’s Severance, and Taylor Swift’s evermore.

On Twitter, Hering promised more details on the Berman cluster are coming soon, and told his followers that he and Osment have “some amazing contributors lined up.” What is scholarship at its best if not holding the world to its word?