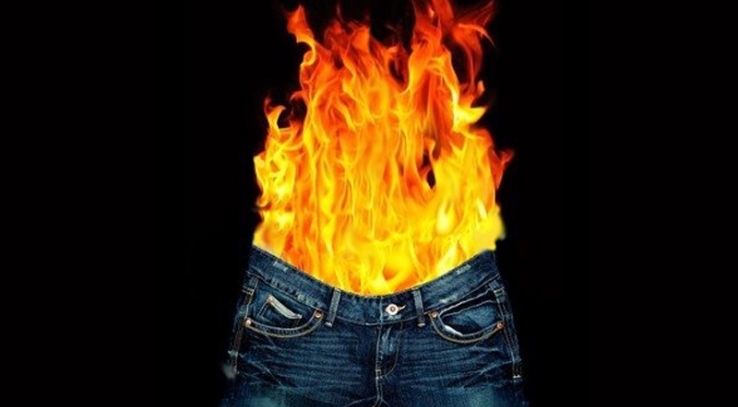 ‘Post-Truth’ is a Terrible Word of the Year

Oxford University Press has announced their Word of the Year for 2016, and that word is is “post-truth,” which they define as “relating to or denoting circumstances in which objective facts are less influential in shaping public opinion than appeals to emotion and personal belief.” No explanation for the relevancy and increase in usage of this word in the English-speaking world should be needed here. After all, Brexit. After all, Trump.

For the record, the other words that made the shortlist were “alt-right,” “glass cliff, “hygge,” “chatbot,” “adulting,” “Brexiteer,” “woke,” “coulrophobia,” and “Latinx.” But let’s face it: if “coulrophobia” had really been the word of the year, we wouldn’t be in the position we’re in now.

Plenty of people have been talking about how accurately “post-truth” sums up 2016—but I’m not so sure it does. Or at the very least, I’m not so sure that it should be the word of the year.

Just to get this out of the way up front, “post-truth” is a really ugly word. I know, last year’s crying with joy emoji was an ugly word too, but there’s something about the gross hissing elision over that hyphen that truly offends the ear. Postruth. I prefer the emoji.

To that end, let’s make “normalization” the word of the year—by writing about it, continuing to point it out, and not letting up on how it can’t happen between now and January. And, of course, beyond. 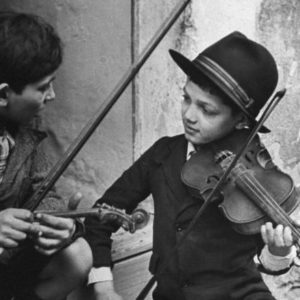 We Eastern Europeans are all Kafka’s sons. –Szilárd Borbély The tiny village of Túrricse, where Szilárd Borbély...
© LitHub
Back to top