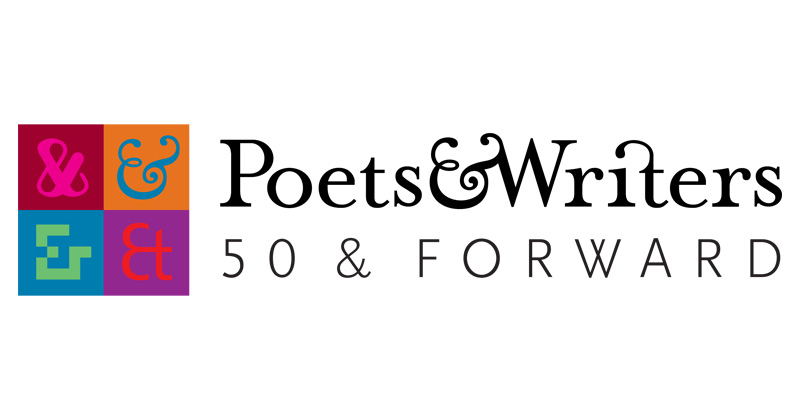 Poets & Writers is giving grants to writers affected by the coronavirus pandemic.

Poets & Writers will give 80 grants of up to $1,000 to writers who have an affiliation with the organization and need emergency aid due to the coronavirus pandemic.

About $50,000 for the grants comes from Poets & Writers directly, with additional funding from writer Zibby Owens, Hachette Book Group CEO and Poets & Writers board member Michael Pietsch, and others. Writers that qualify received a message inviting them to apply late last week and grantees will receive the money by the end of April.

Head here for eligibility rules and to apply.