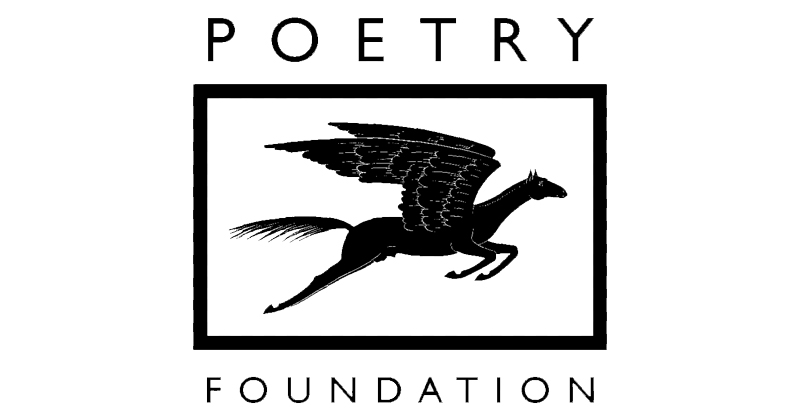 Poetry magazine will skip its September issue to address its “deep-seated white supremacy.”

For the first time in more than a century, Poetry magazine will cease printing for a month, the editors announced this week.

The decision comes nearly two months after the poetry community rose up in protest against the magazine and the Poetry Foundation, with dozens of prize-winning poets announcing they would stop contributing unless the organization made a substantive commitment to anti-racism in its work.

Henry Bienen, president of the Poetry Foundation, and Willard Bunn III, chair of the Board of Directors, resigned in June, followed by Poetry editor Don Share. Share resigned after publishing a poem by Princeton lecturer Michael Dickman in the July/August edition that drew criticism for its uncritical use of racist language; the editors eventually issued an apology for the publication. “My poor judgment demonstrates that Poetry has much work to do in considering how poems center certain voices at the expense of others, and the impact this has upon our readers,” Share conceded in a follow-up editor’s note.

The magazine is planning to continue publishing in October, but before then, it will overhaul its editorial process and hiring practices using input from the community and outside consultants, according to its statement. The interim editors filling in for Share will also be following up with poets whose work has already been accepted to discuss “their wishes for publication.”

We cannot escape Poetry’s history, which we have exalted and continue to profit from. We are committed to understanding that history better in order to dismantle its structures and reparate the magazine’s debt to Black people, Indigenous people, other people of color, members of the LGBTQIA+ community, disabled people, and other marginalized groups of people who have been exploited, sidelined, and tokenized in support of white dominant culture. This pause is a necessary part of Poetry magazine’s reckoning with the deep-seated white supremacy of our organization.