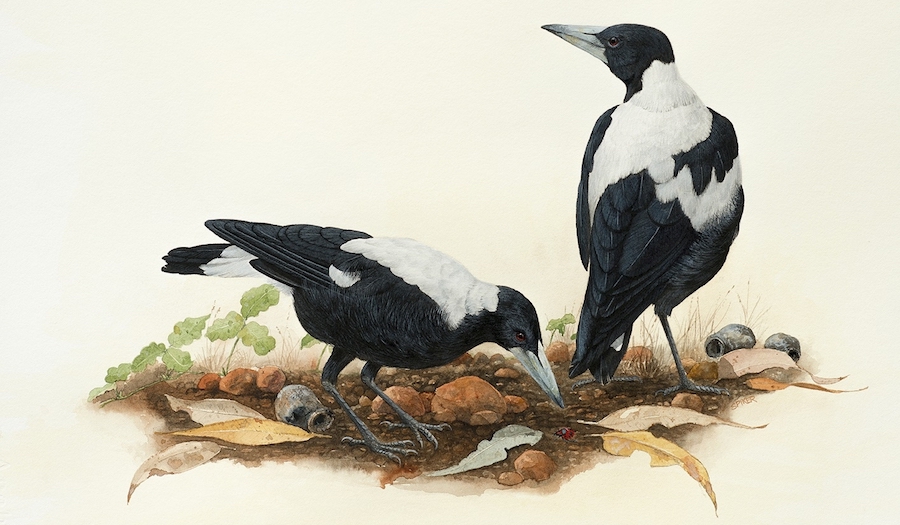 Even Corporate Rhetoric Can Have an Inverted Power

Not all voices are broadcast from a “self,” an individual human being. Not all poetic voices gain their flavor from the source of personality, a singular identity responding to experience.

Poets also borrow and paste and ventriloquize voice styles from the public zones of language—commercial, scientific, bureaucratic. These other forms of rhetoric have as much utility in the making of poetry as the nervous high-speed monologues of Frank O’Hara, the humane vulgarity of Charles Bukowski, or the high-styled, ornate, dramatically intense voice of Sylvia Plath. What is more, because we are the common possessors of modern and American culture, we are deeply familiar with many of these “public-domain” voices; we understand them from experience; we know the context of their usages, and the connotations of their appearance in poems and speech.

In her poem “In Answer to Your Query” the poet Naomi Lazard ventriloquizes the tone and linguistic register of a corporate message:

We are sorry to inform you
the item you ordered
is no longer being produced.
It has not gone out of style
nor have people lost interest in it.
In fact, it has become
one of our most desired products.
Its popularity is still growing.
However, a top-level decision
has caused this product
to be discontinued forever.

Instead of the item you ordered
we are sending you something else.
It is not the same thing,
nor is it a reasonable facsimile.

Lazard’s poem performs a social comedy that replicates the experience of consumer depersonalization and the frustration of dealing with a corporate entity. As the corporate “message” grows more and more absurd, we are amused. But the greater lesson to be gained here, from a poet’s point of view, is the hypnotic power of such a voice to a reader or listener. Our intense sensation of familiarity, born of endless and repetitive exposure to such formulaic language, draws us to this voice; impersonal as it is, we are part of its constituency. Even knowing better than to listen to such voices, they possess a power over us; the declarative syntax, the fictitious “we,” the lingo of authority—“top-level decision,” “sorry to inform you”—appeal to us. Lazard’s satire is about the absurdity of modern life, yes, but we might consider also how, by stealing, counterfeiting, and subverting such public forms, we can harness them to more nuanced poetic agendas and usages.

Consider Adam Zagajewski’s poem “To. . . ,” addressed to the chairman of the board, Death, a monologue that we might call the polite appeal of a citizen to our corporate sponsor:

Madam Death, I am writing to request
that you kindly take into consideration
an extension of my liability to
the institution headed by you
for so many centuries. You, Madam,
are a master, a violent sport,
a delicate ax, the pope, velvet lips,
scissors. I don’t flatter you. I beg.
I don’t demand. In my defense I have
only silence, dew on the grass, a nightingale
among the branches. You forgive it,
its long tenure in the leaves of one aspen
after another, drops of eternity, grams
of amazement, and the sleepy complaints of the poor poets
whose passports you didn’t renew.

Though it employs much the same diction and speech register—the bureaucratic—Zagajewski’s poem is poignant in a way different from the comedy of Lazard’s poem. Why? Because the status of power is reversed in the latter poem. Here, the speaker is humble, powerless, and mortal, like all of us, subject to the whim of the “corporation” or “government” of fate. The speaker is vulnerable, and the poem’s central metaphor has the precision of effectively framing our mortal situation in a cogent way—we are indeed like the minor employees of a vast, powerful, and unknowable boss.

When the speaker says, “writing to request / that you take into consideration / an extension of my liability to / the institution headed by you,” he is a person requesting an extension on his mortgage, or rent: life. (A similar trope informs George Herbert’s great poem “Redemption,” in which the speaker addresses his Christian god as a landlord, asking for an improved earthly property.)

Our environments—social, commercial, public, transactional, entertaining—are rife with “voices” and linguistic resources like these, and they are available for conversion to psychological and artistic purposes. We can call such voices foreign and impersonal, invasive and manipulative—they are often all of those things—but they are not entirely foreign in one sense, for indeed, they are already inside us. Moreover, we are already deeply fluent in their idiom, their rhythms and cadences. We ourselves are chambers filled with such voices, and, awake or asleep, we hear them in our dreams. Just as they have cultural power, they have artistic potential.

Moreover, to “play” with them, and to subvert them, means that we take them into the power of our imaginative authority—we can use them to make the very beauty and meaning that they constantly attempt to steal from us.

Here’s another example of such stealing and “repurposing” of a familiar public speech act from Mark Halliday’s poem “Campaign Promise”:

Under my Administration
(in which each Cabinet member will have many, many long legal pads)

you’d be a notable American event.

Halliday steals the authority of a preexisting, highly familiar piece of rhetoric: the promises made by every political candidate for office. “Under my Administration,” they say, but Halliday subverts the formula to frame a tender personal moment. This seemingly simple yet skillful borrowing converts a rhetoric of empty promises and hot air into an occasion for affectionate witness. His speaker “sees” the “you” in her woolly jacket trying to make a decision about what to buy in a department store and describes the scene with compassion and a little humor. Dead language has been turned into living language, rhetorical manipulation into an expression of tribute and kindness.

Culture is a vast hive of discourses available for similar redemptions. In this category of “environmental” voices we could include many familiar ceremonial formulas of speech: prayers, curses, blessings, For Sale ads, cooking recipes, and wedding invitations. Such conventional formulas are not all baldly “impersonal,” like the rhetorical officialese used in the preceding examples of poetic “repurposing,” but neither are they typical poetic self-oriented expressions of individual personality.

For another example, consider the possibilities of recasting the contemporary genre of the wine review and the esoteric language of wine appreciation in a poem titled “Joe’s Dad’s Burgundy”:

after a day of hard work
inside the huge cold auto plant
of stacking rubber tires
into long haul cargo-trailers.

as if someone turning
a large wrench
had reversed direction

and then you are home
and suddenly able to remember
the steady marriage of your parents,
and their immigrant parents, and theirs.

and your Polish nana
still walking around upstairs
getting supper ready for the family
thirty years ago,
in her orthopedic shoes.

You go online and order a case of it.

“Joe’s Dad’s Burgundy” shows, like other models in this chapter, that our poetic notion of our own utter “originality” is a myth. Indeed, we are the possessors of many different cultural forms and jargons, many registers of language and idiom and discourse. In the making of art and meaning we are free to invoke and harness their stylistic manners as much as our own. That is the truth—when we enter poetic language, we are taking possession of the larger world, exploring its residual implications, redesigning and perhaps even improving its purposes. In this way, a poem can be seen as a natural form of political engagement, a supremely adaptable cultural instrument capable of much more than sounding off about a particular speaker’s inner life. 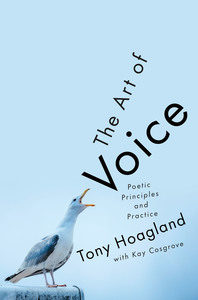 From The Art of the Voice: Poetic Principles and Practice. Used with permission of W.W. Norton. Copyright © 2019 by the Estate of Tony Hoagland.

Tony Hoagland (1953—2018) was the award-winning author of seven poetry collections, including the National Book Critics Circle Finalist What Narcissism Means to Me and Priest Turned Therapist Treats Fear of God, and two essay collections. He taught at the University of Houston and conducted a community workshop in Santa Fe, New Mexico, where he lived.

Why I Don't Write 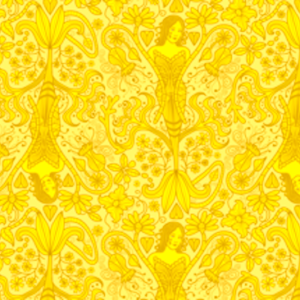 When girls and women are held captive in literature, who is the archetypal girl in the story chamber? And why is she confined?...
© LitHub
Back to top
Loading Comments...