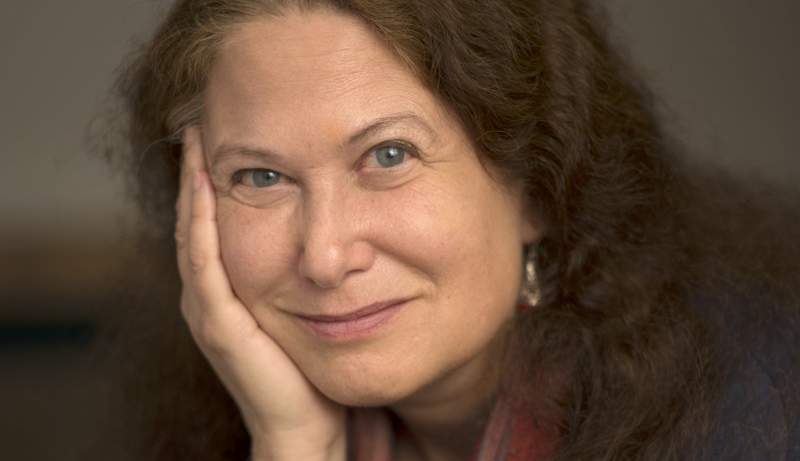 This week on First Draft, Jane Hirshfield joins Mitzi to discuss her latest poetry collection, Ledger, out now from Knopf.

Mitzi Rapkin: I was really struck by your sense of amazement and awe for what a life really is. I know that a lot of these poems are also about death and mortality and climate change, but I’m just wondering if you can speak to that.

Jane Hirshfield: Well, I think you have gone straight to the heart of the scales on which I find the world weighed, which is the scale of, especially now, when one when one thinks about things, there’s the scale in which you put despair, fear of the abyss, of the unknown, of uncertainty, and of the darkest parts of human nature which are being revealed. Then on the other side of the scale, you have not only the human enormous gifts of courage, steadiness, resilience, and heroism, but also on that balancing scale I place this simple astonishment that existence exists and that it is so beautiful, because it really is. The two largest things that I have experienced in an immediate way were a forest fire and an earthquake, and both of them along with everything else they are and mean were extraordinarily beautiful. When I am facing the abyss and feeling the abyss, I have learned that what is curative for that is to look for the simple astonishment which is always present, always. The poems reflect that, both the dark poems and the occasional poem of radiance or praise.

Mitzi Rapkin: I think the prosaic elements of life do hold so much beauty and you capture that a lot in your poetry and sometimes they are so beautiful because of what they are up against.

Jane Hirshfield: Yes, well, if I had a better memory, I could quote, there’s some famous line of poetry about how the tiger’s claw makes the gazelle as lithe and shapely and fast as it is. Evolution created both. What we find beautiful, I think, is very often what holds the value of life. The most quotidian thing does. You can get lost looking at a bowl if you open your eyes thoroughly enough. There is nothing ordinary that doesn’t have the capacity for extraordinariness in it, and I think that’s a great deal of why people write, why we write, why we make art, or why we paint because the very activity of turning in the direction of art is turning in the direction of seeing with more saturation, fullness, amazement, simply the saturated existence that’s always here, if we can only manage to see it and find it.

Mitzi Rapkin: How do you think you acquired this vision for how you see the world? I know that Buddhism is a big part of who you are and how you try to learn about being human in the world, but I’m also curious about maybe something in your childhood or if there was a moment that opened your eyes to look at the world in this way.

Jane Hirshfield: Well, I wish I could tell you one transformative moment because people love such stories, but I can’t. All I can say is my practice of Zen, both the formal years when I was young and my continuing relationship to it, has the same taproot as my practice of poetry, as my practice of being a living, breathing human being in relationship to other people and other beings. So rather than it being an experience which changed me, perhaps I should call it a thirst which shaped me that I always felt from earliest childhood and that I was thirsty for more. I was thirsty to know things as they are in their fullness and not to skate over the surface of my life.

Jane Hirshfield is an award-winning poet, essayist, and translator. She is the author of nine collections of poetry, including Ledger; The Beauty, longlisted for the National Book Award; Come, Thief, a finalist for the PEN USA Poetry Award; and Given Sugar, Given Salt, a finalist for the National Book Critics Award. Hirshfield is also the author of two collections of essays, Nine Gates: Entering the Mind of Poetry and Ten Windows: How Great Poems Transform the World, and has edited and co-translated four books collecting the work of world poets.

The Journey is the Plot: A Reading List for Traveling Beyond the Home 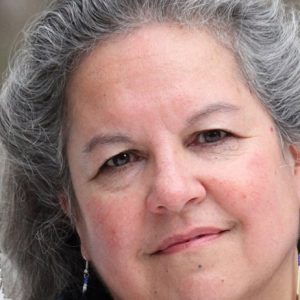