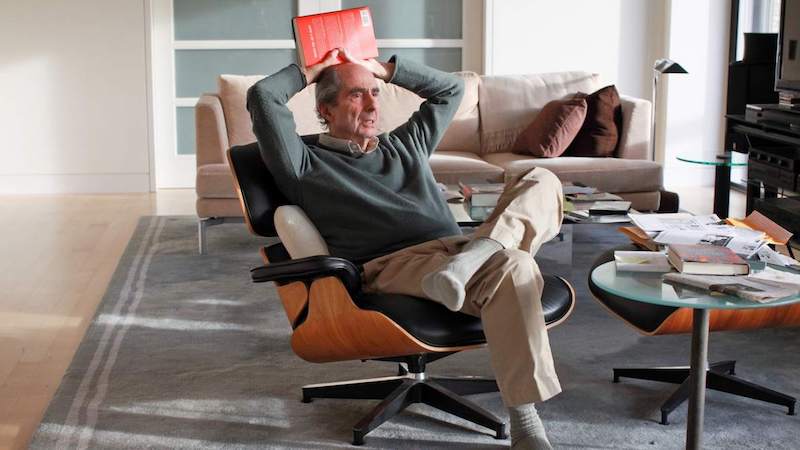 Philip Roth left his Eames armchair to his biographer

Apparently, when Philip Roth died, he bequeathed his very nice Eames chair to Blake Bailey, his official biographer, also well known for his biographies of John Cheever and Richard Yates. “He practically lived in that chair during his last five years,” Bailey noted in another tweet. If that’s true, it looks to be in remarkably good condition.

My bequest from Philip: the Eames chair and ottoman from his NYC apt #cuprunnethover pic.twitter.com/BPS180vbxQ