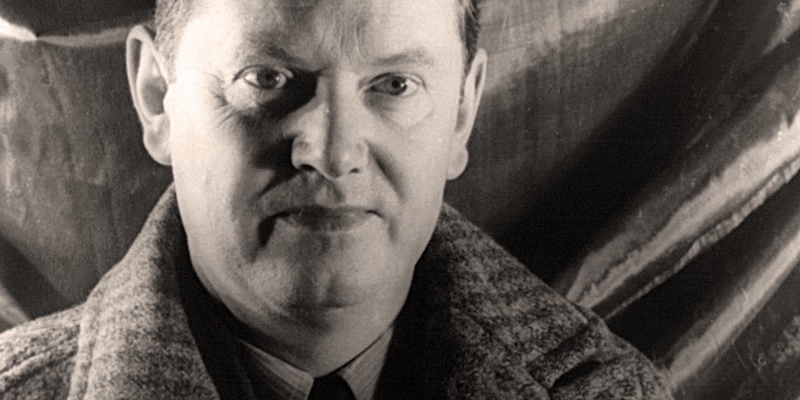 The English novelist Evelyn Waugh (1903-1966) was regarded by many as the most brilliant satirical novelist of his time. A self-proclaimed curmudgeon, for whom the Conservative Party was not conservative enough, Waugh converted to Catholicism in his twenties and never looked back. He resisted change in all areas of life, expressing the opinion that he wished he had been born two or three centuries earlier. At his best, he was darkly funny, using his misanthropy like a bright light to illuminate cracks and flaws in society’s foundations, and using his pointed wit to skewer anyone and everyone he encountered, including himself. At his worst, he was a crazy quilt of what George Orwell called “untenable opinions,” with all the racism and anti-semitism one might expect from a self-satisfied man of his era.

In this episode, Jacke is joined by author Phil Klay to discuss Waugh’s religion, military background, and his novel A Handful of Dust in particular. The two also discuss Klay’s award-winning fiction, his writing process, what it means to be a Catholic writer in Waugh’s time and our own, and the new podcast American Veteran: Unforgettable Stories, which Klay hosts.

Phil Klay is a veteran of the U.S. Marine Corps. His short story collection Redeployment won the 2014 National Book Award for Fiction and was selected as one of the 10 Best Books of 2014 by The New York Times. His debut novel, Missionaries, was released in October 2020 with Penguin Press.

Why You Shouldn’t Read Historical Fiction to Learn History 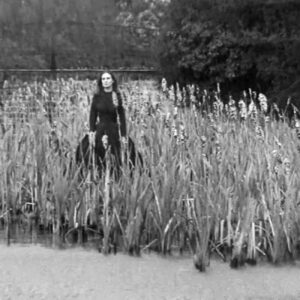 Ghost stories are about seeing. If their earnest intention in simplistic terms is to scare, then that fear first and foremost...
© LitHub
Back to top