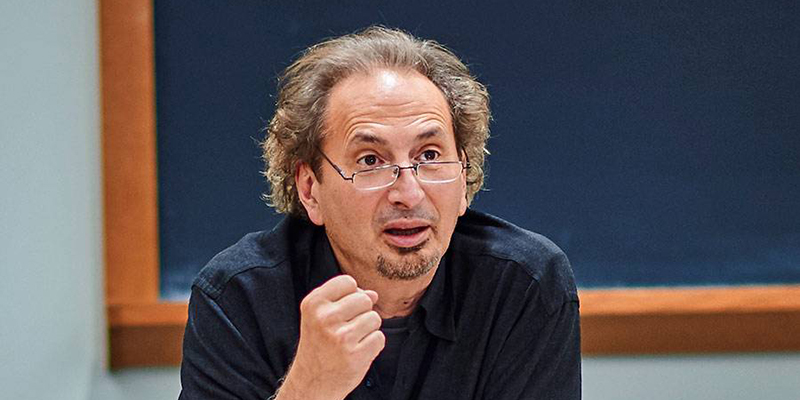 via The Literary LIfe

On today’s episode of The Literary Life, Mitchell Kaplan is joined by Peter Balakian to discuss his latest poetry collection, No Sign, out now from University of Chicago Press.

Peter Balakian: I was a young poet in the middle of the 1970s, in my mid-twenties and just writing poems. This is what you do. You write and write. You stumble and perhaps it’s more than stumble because I think it’s probably that there’s a sense of inevitability about the things you discover. I came to discover the traumatic and bloody history of my family’s survivor stories of the Armenian genocide of 1915 that was carried out by the Ottoman Turkish government behind the chaos of the screen of World War I, during which time about a million and a half Armenians were slaughtered and another million plus deported brutally. So by the end of World War I, an ancient civilization—a 2,500 year old civilization—had been wiped out on its historic land and attacked before it was all over. The three major Christian minority cultures of the Ottoman Empire had all been just about exterminated, with the Greek and Assyrian communities as well following off the Armenian massacres.

Well, this history wasn’t spoken about in my household very much. This was kept under wraps. This was really a repressed history. My closest grandparent, my maternal grandmother, who’s been the great soul guider of my life, was a death march survivor. She lost everyone in her family except her two infant toddler daughters. A prosperous silk merchant and textile merchant family from Diyarbakir in southeast Ottoman Empire. The historic Armenia today. Her story leaked out in small little tidbits that would whirl around in my head as a kid. I didn’t know what to make of any of these tidbits. Clearly, I stored them up, and when I was old enough to begin thinking about life and meaning and history and culture and family, these filaments of trauma started leaking back into my imagination and started to affect my language and my poems. I began writing poems in which my grandmother was starting to figure as a kind of persona, a voice, a revenant. And so a couple of these poems appeared in my first book, a 1979 book called Father Fish Eye. And then in 1983, I just spilled into a book-length cycle of poems that made up my second book, Sad Days of Life. So the Armenian Genocide legacy, the transmission of trauma across generations as it came to be called, I didn’t have that phrase in my head in my twenties or even thirties, but that idea—that transmission of trauma across generations—came to inform a piece of what I was doing as a poet.

Peter Balakian is the author of Black Dog of Fate, winner of the PEN/Martha Albrand Prize for Memoir and a New York Times Notable Book, and June-tree: New and Selected Poems 1974-2000. He is the recipient of many awards, including a Guggenheim Fellowship. He holds a Ph.D. in American Civilization from Brown University and teaches at Colgate University, where he is a Donald M. and Constance H. Rebar Professor of the Humanities. 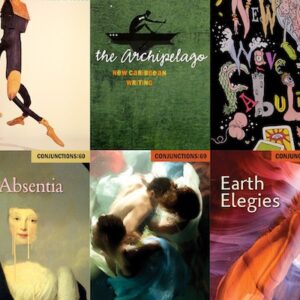 Conjunctions editor Bradford Morrow announced today that the magazine would continue publishing at Bard College, which has reversed...
© LitHub
Back to top