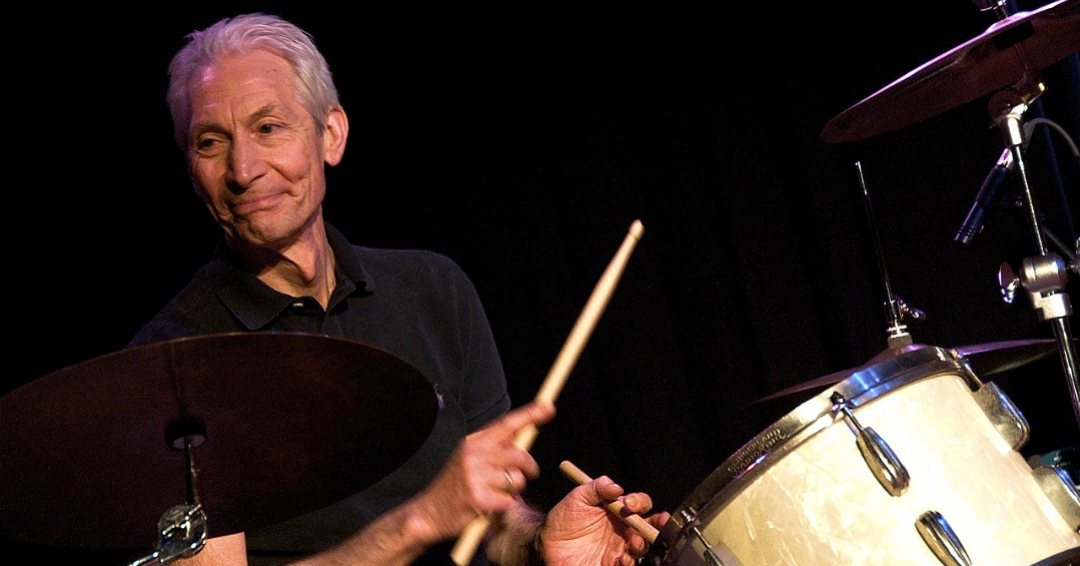 Paul Sexton in Conversation with Andrew Keen on Keen On

In this episode, Andrew is joined by Paul Sexton, author of Charlie’s Good Tonight: The Life, the Times, and the Rolling Stones: The Authorized Biography of Charlie Watts.

Paul Sexton started writing about music as a teenager in 1977. His work has appeared in The Times (London), the Daily Telegraph, the Guardian, Billboard, and numerous other publications. He has made many documentaries and shows as a presenter and producer for BBC Radio 2, and is also the author of Prince: A Portrait of the Artist in Memories and Memorabilia. He lives in South London. 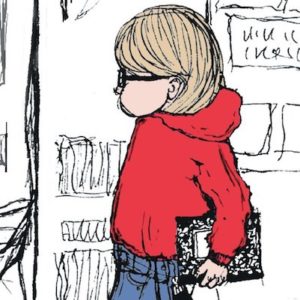 The concept of the art monster, the (historically male) wildly dedicated artist (enabled by his wife typing up his manuscripts...
© LitHub
Back to top