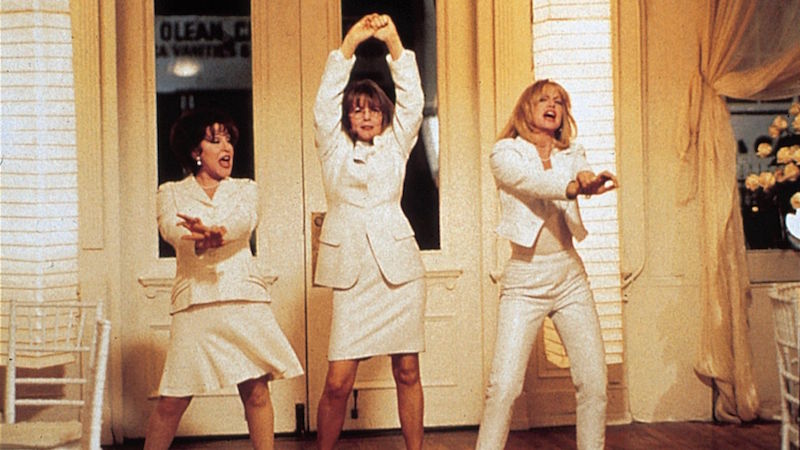 Performing a script with friends on Zoom is an excellent quarantine activity.

Here’s the thing about chatting with large groups of friends on Zoom: it bears very little relation to how large group hang-outs usually happen. No judgment if you and all your friends sit in a circle and take turns speaking whilst making uninterrupted eye contact, but personally, I’m much more of a “din of smaller conversations broken up by the occasional larger debate about the best kind of candy” socializer.

My friends and I tried to watch a movie together using a communal watching platform, but there was a distracting echo unless you used headphones (in this economy???). So, in the interest of preserving the delicate ecosystem of the group, we tried something radical: performing a screenplay together, over Zoom.

Only one of the ten of us is a professional actor. Otherwise, we all have decidedly non-performance vocations, with the exception of a lawyer and an extremely chatty UX designer. No matter! Reading a screenplay on Zoom with your friends requires almost no theatrical talent.

We settled on the seminal 90s adaptation First Wives Club, because 1. it is excellent, and holds up remarkably well (with the exception of an Ivana Trump cameo, which we cut); and 2. it had a good number of fun bit parts, in addition to its three iconic leads. I found the screenplay here, though I would also recommend browsing The Daily Script and the Internet Movie Script Database. (Or if you’re feeling especially literary, you can find the complete works of Shakespeare here.)

We chose parts out of a hat and got right down to it, no preparation required. There were plenty of flubs and fuck-ups and people leaving their posts to make sandwiches or walk dogs and missing crucial scenes, which did nothing to diminish the spirit of the thing.

I don’t have much to offer right now—it’s a terrifying and uncertain time for the entire world, one for which there is no precedent. But if you’re looking for an evening of escapism with a group of people you love: Let’s put on a show.