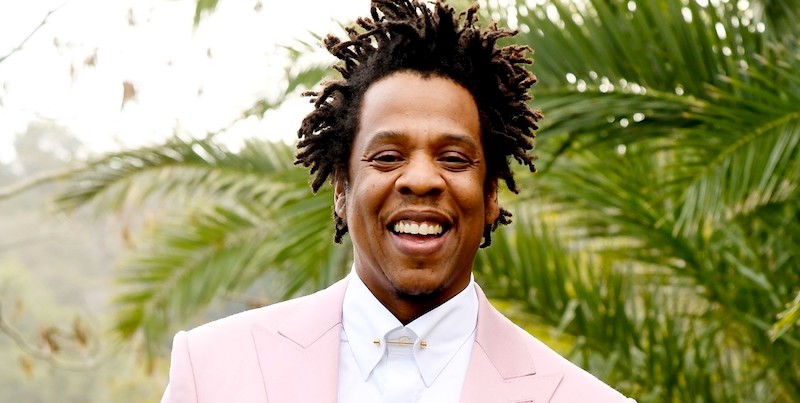 Today, Penguin Random House announced the launch of its new publishing imprint with Roc Nation, an entertainment agency founded by Shawn Carter, known by most as Jay-Z. The imprint, aptly named Roc Lit 101, will focus on publishing “genre-defying literature” by some of today’s biggest artists and celebrities on such topics as music, sports, art, and activism.

The imprint will be helmed by Chris Jackson, publisher and editor-in-chief of One World Books, and Jana Fleishman, executive vice president of Roc Nation.

“The goal of Roc Lit 101 is to provide a creative outlet for acclaimed wordsmiths and artists to share their visions with new audiences” said Fleishman in a statement. “There are so many untold stories and we consider it a true privilege to be able to amplify diverse voices while exploring the uncharted worlds that are about to open to us.”

Jackson also remarked: “Our aspiration for the imprint is to create books that draw from the best of pop culture—its most imaginative and talented storytellers, innovators, and literary chroniclers—to create beautifully written and produced works that will entertain and enthrall readers, but also illuminate critical issues. But the partnership isn’t just about the books—it’s also about audiences: we want to find new voices and new stories, but also new readers.”

The first books to launch from Roc Lit 101 are former professional baseball pitcher CC Sabathia’s memoir Till The End on fame, baseball, addiction, and recovery; and music journalist Danyel Smith’s memoir Shine Bright, about Black women in pop music. These books will be released in the summer of 2021.

According to the press release, we will also see illustrated fiction from North Philly rapper Lil Uzi Vert, and memoirs from rappers Meek Mill, Fat Joe, and Yo Gotti.