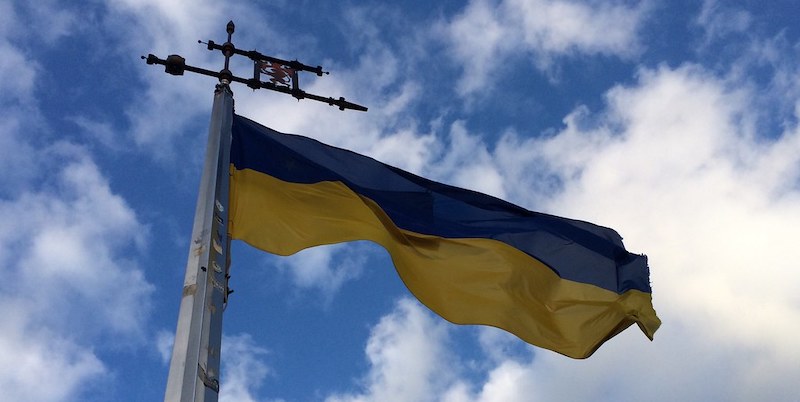 PEN America is hosting an NYC vigil tonight in support of Ukrainian artists and writers.

As fighting continues this week in Ukraine, many of its artists, thinkers, journalists, and writers continue to be in danger—especially those who have criticized Russian President Vladimir Putin.

Tonight, in recognition of their struggle and a show of solidarity, PEN America is hosting a candlelight vigil tonight in New York City following its annual literary awards ceremony.

Artist Laurie Anderson along with authors Jennifer Egan and Gary Shteyngart will give remarks at the event and read work by Ukrainian writers. The vigil, which is open to the public, will take place outside Town Hall (123 West 43rd Street) at about 10 pm. ET after the ceremony concludes.