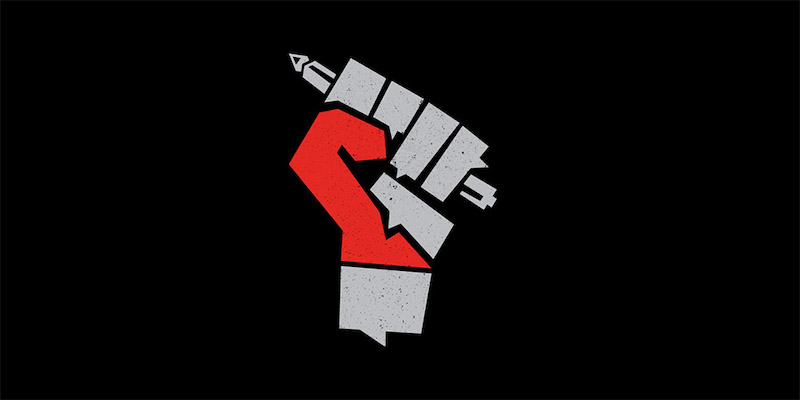 PEN America has announced the inaugural winners of its prison writing program award.

The Award is named after the late acclaimed author Madeleine L’Engle and her 10-year written friendship with scholar, writer, and former Black Party leader Ahmad Rahman. Each winner will receive a $250 cash prize and a set of books chosen by their respective mentor/mentee.

“This award honors that spirit and the spirit of my grandmother,” L’Engle’s granddaughter Charlotte Jones Voiklis said in a statement. “Our grandmother called her writing room the ivory tower and while it was, on the one hand, a sardonic recognition of the privilege she had, it also signaled the isolation writing imposes, and she understood profoundly the isolation of incarcerated writers like Ahmad, and how mentorship provides them a linkage to the broader literary community.”