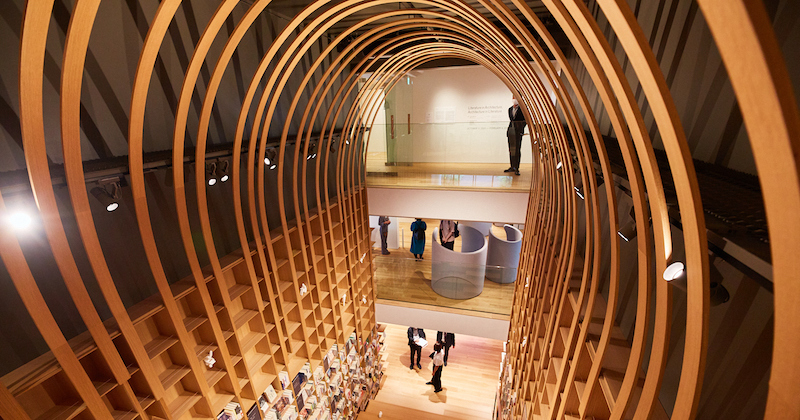 Last November, we learned architect Kengo Kuma was designing a public library at Tokyo’s Waseda University, where Haruki Murakami was an undergraduate drama major, to house the author’s personal archive and his tens of thousands of vinyl records. Now, it’s been announced that the Murakami Library—officially called the Waseda International House of Literature—will open next week to the public.

As well as Murakami’s books and manuscripts, the library features other Murakami-related enticements: a replica of the author’s study, complete with desk, books and record player; a student-run café that, according to Bloomberg News, serves Murakami’s favorite dark roast coffee; and an audio room where some of the displayed records are stamped “Petercat,” the name of the jazz bar Murakami managed after graduation. (The café is also named “Orange Cat,” in homage.)

Kuma also took inspiration from Murakami’s stories when designing the library: visitors enter through a tunnel-like passageway, and the B1 level has a sweeping, arched wooden bookshelf. Bloomberg News reports the tunnels and arches are Kuma’s way of evoking Murakami’s characters’ passages between the surreal and the real.

“I wish a place like this had been built after my death, so I can rest in peace and have someone take care of it,” Murakami said at a press conference on Wednesday. “I feel a bit nervous seeing it while I’m still alive.”

Take a first look at the library below, with images by Kisa Toyoshima: 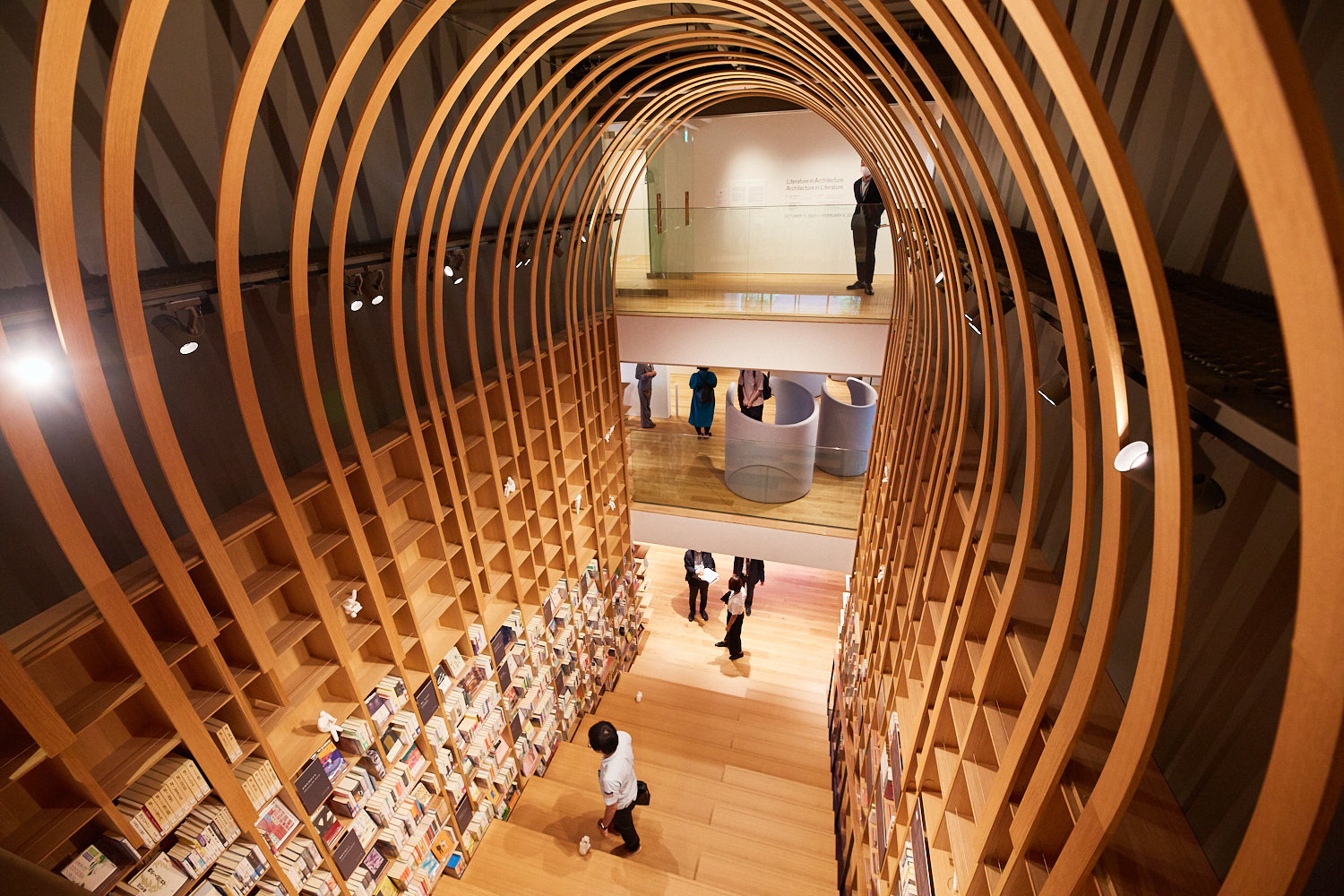 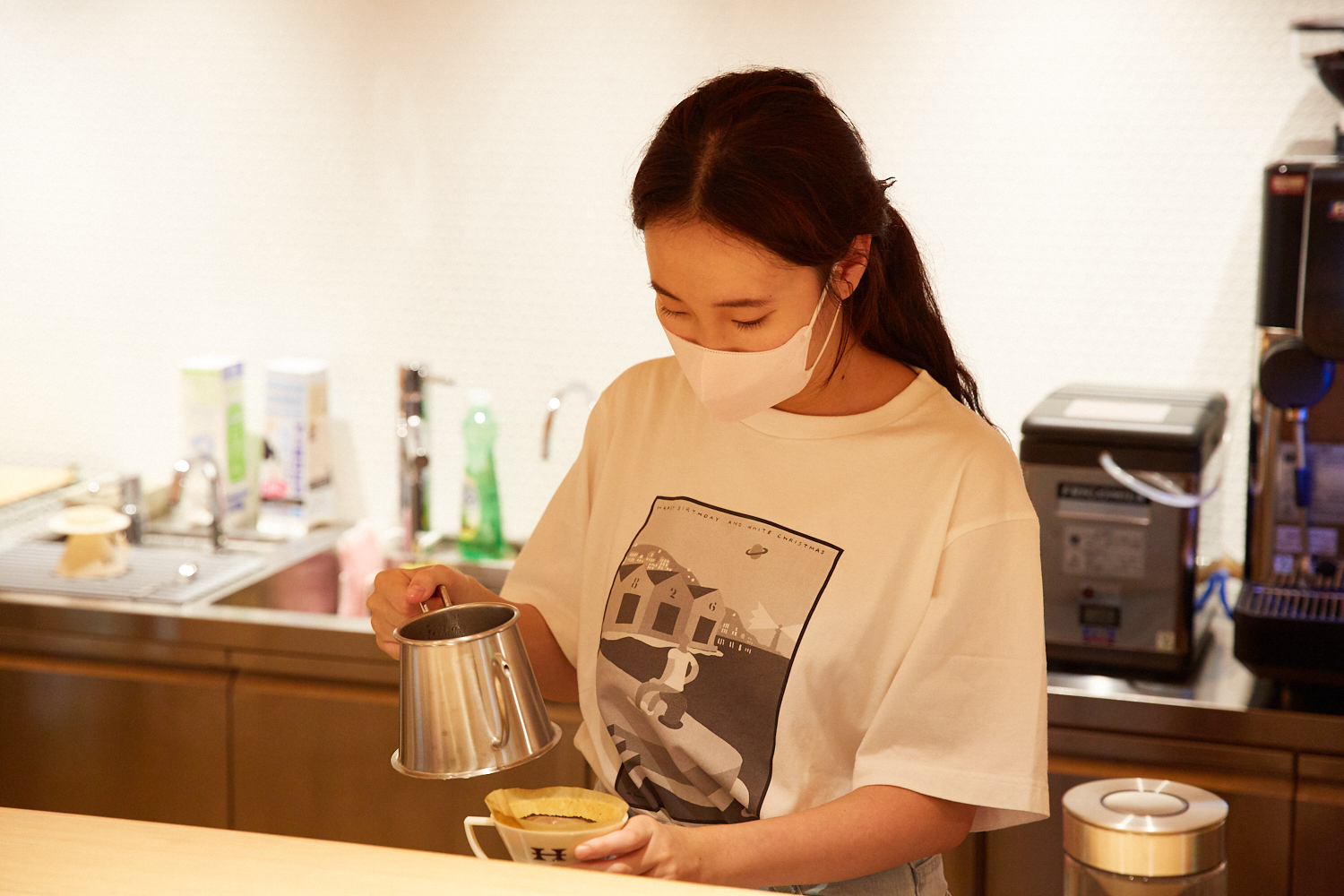 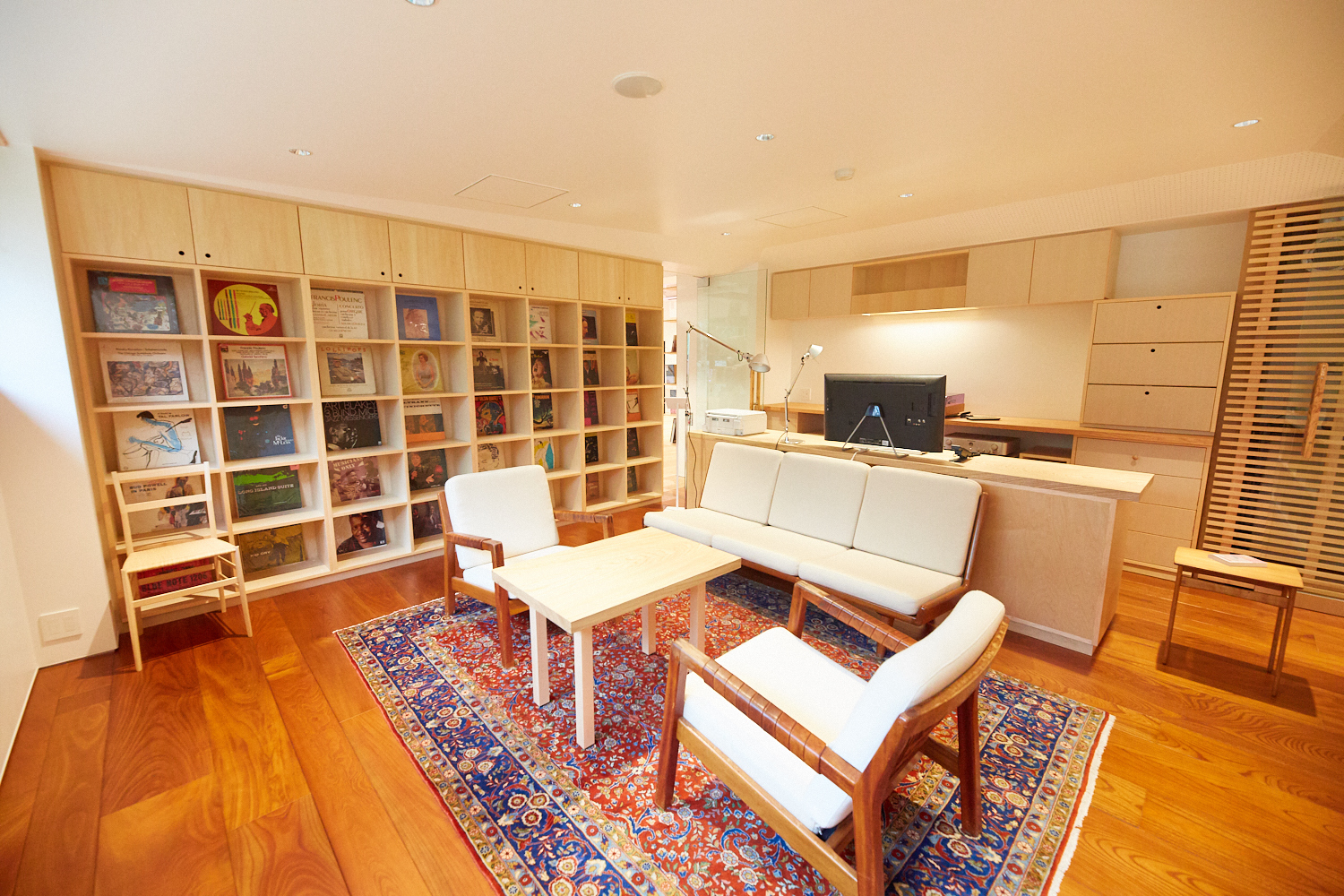 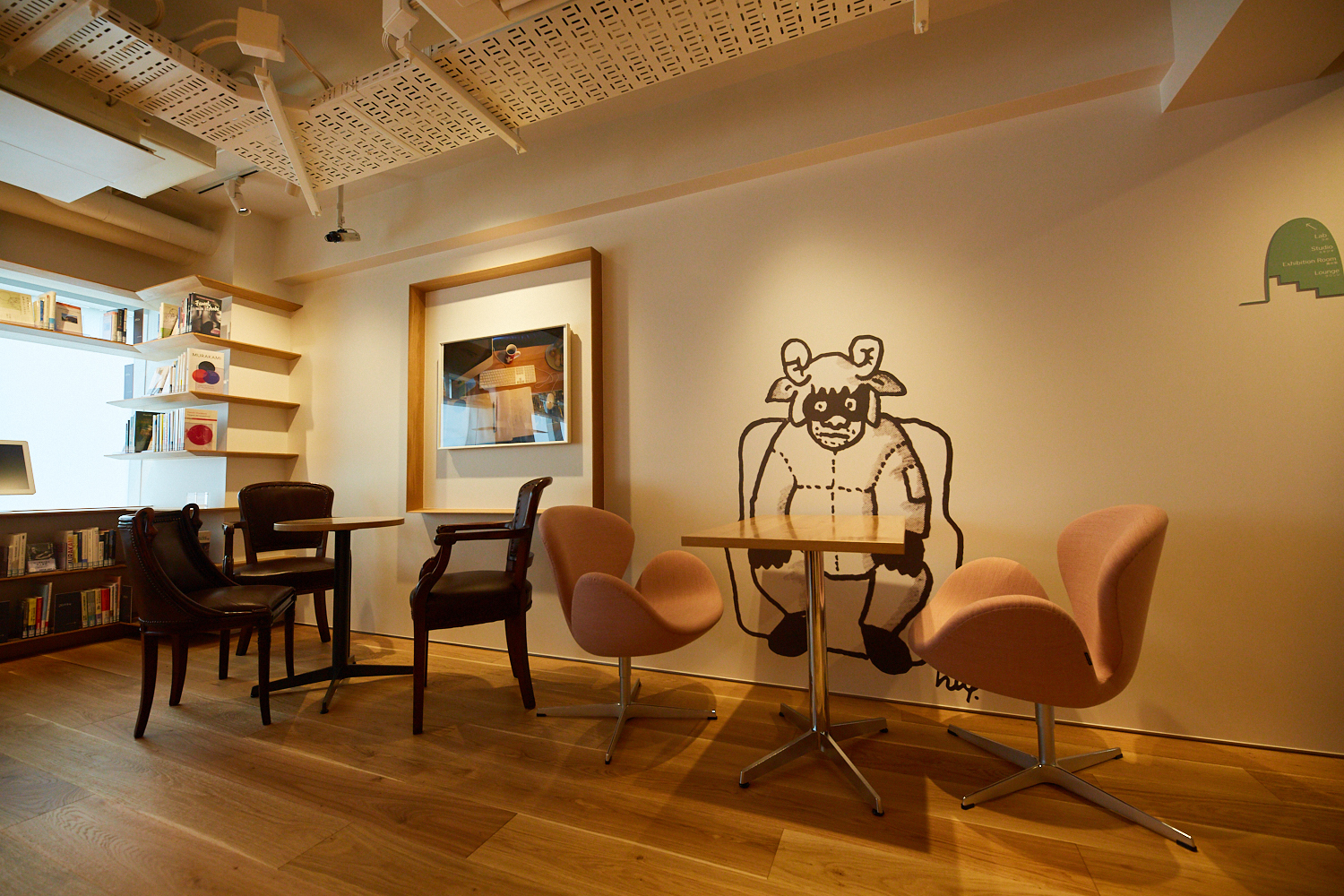 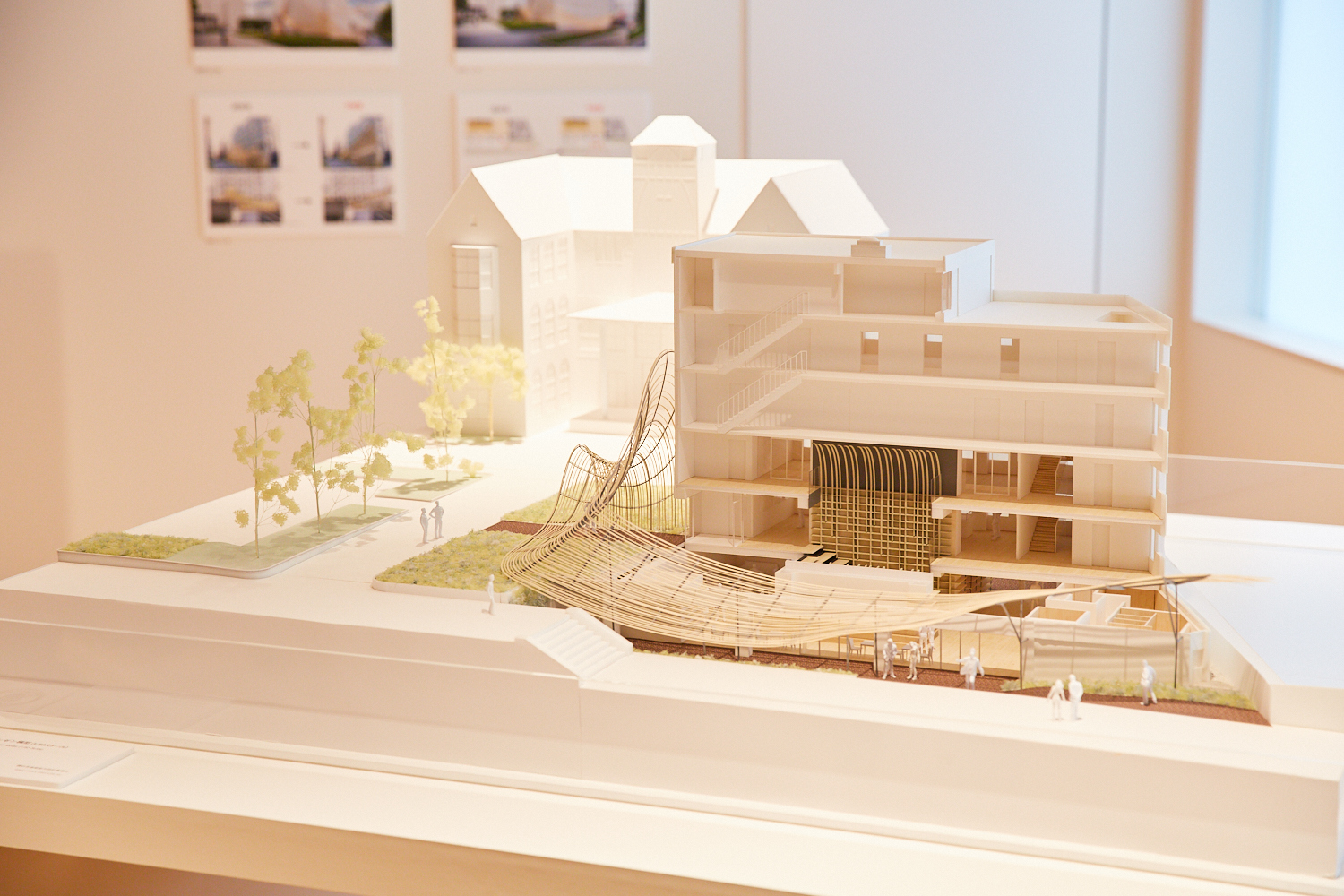 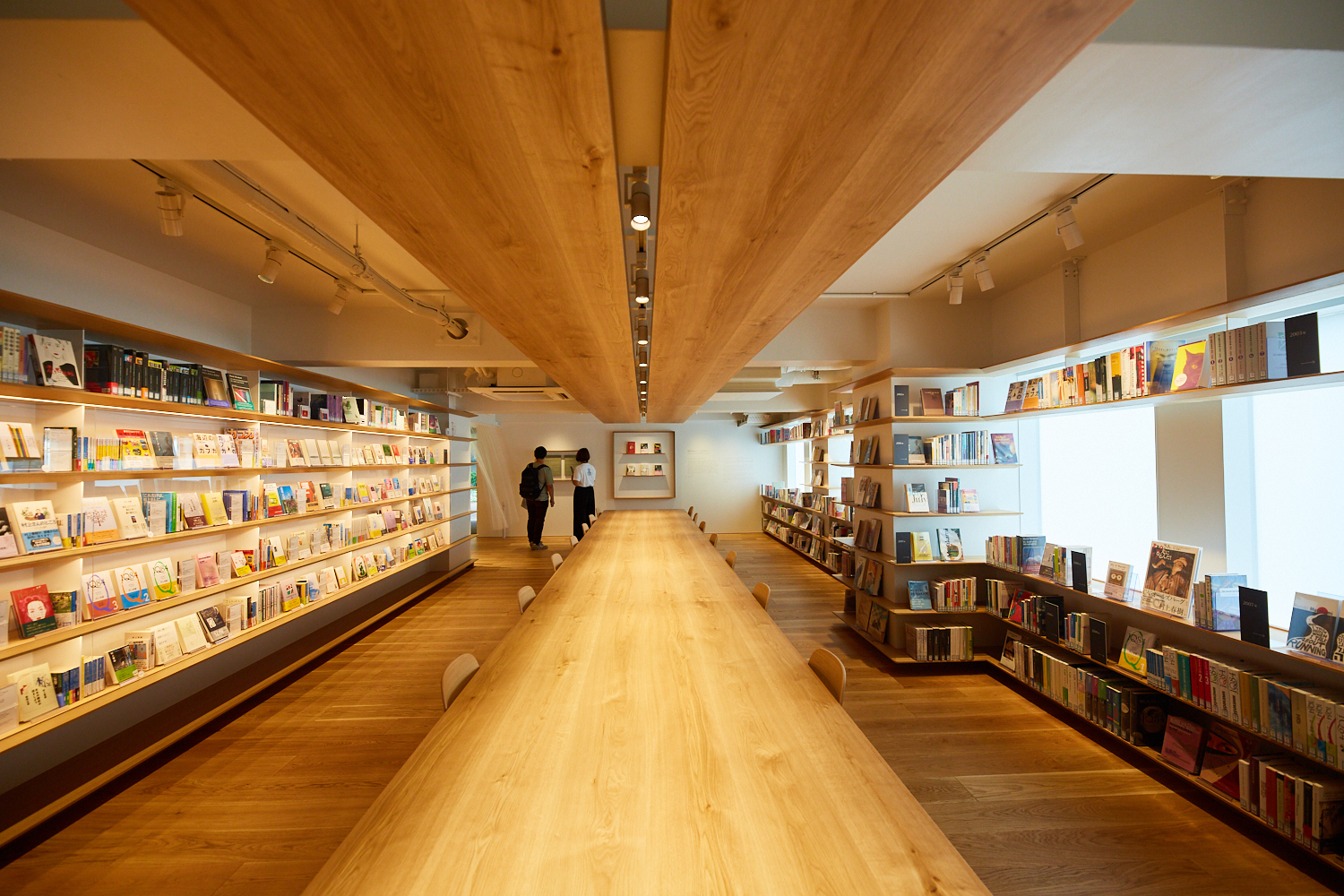 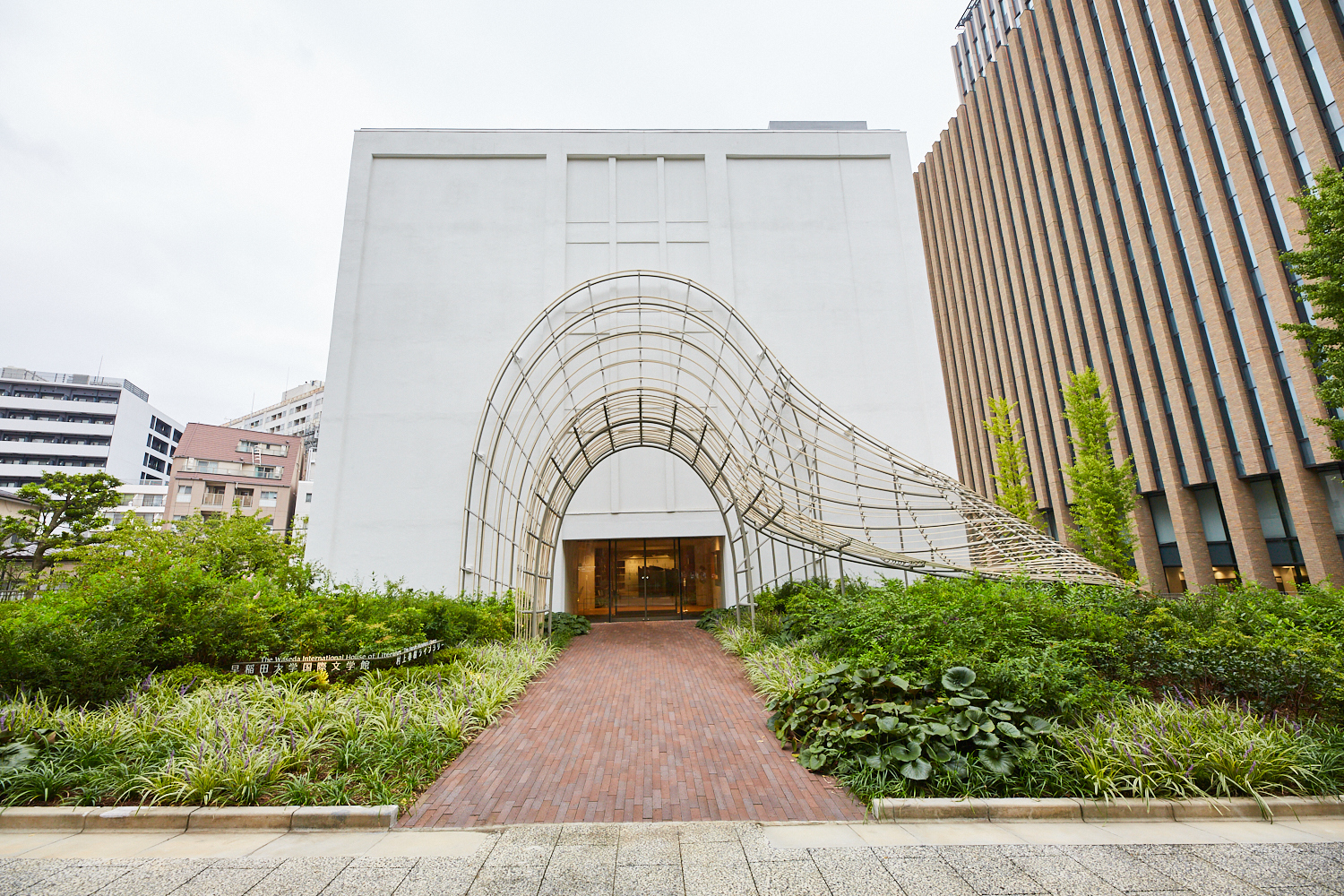 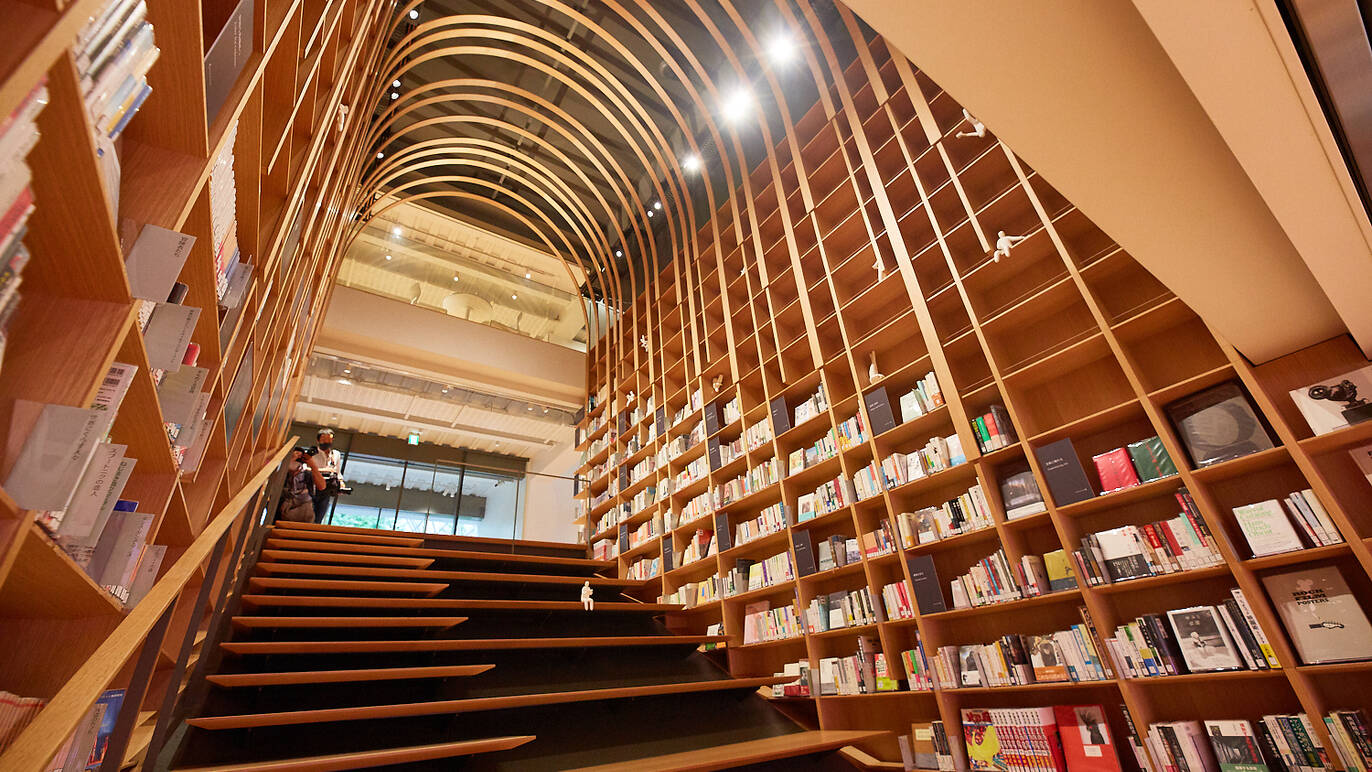