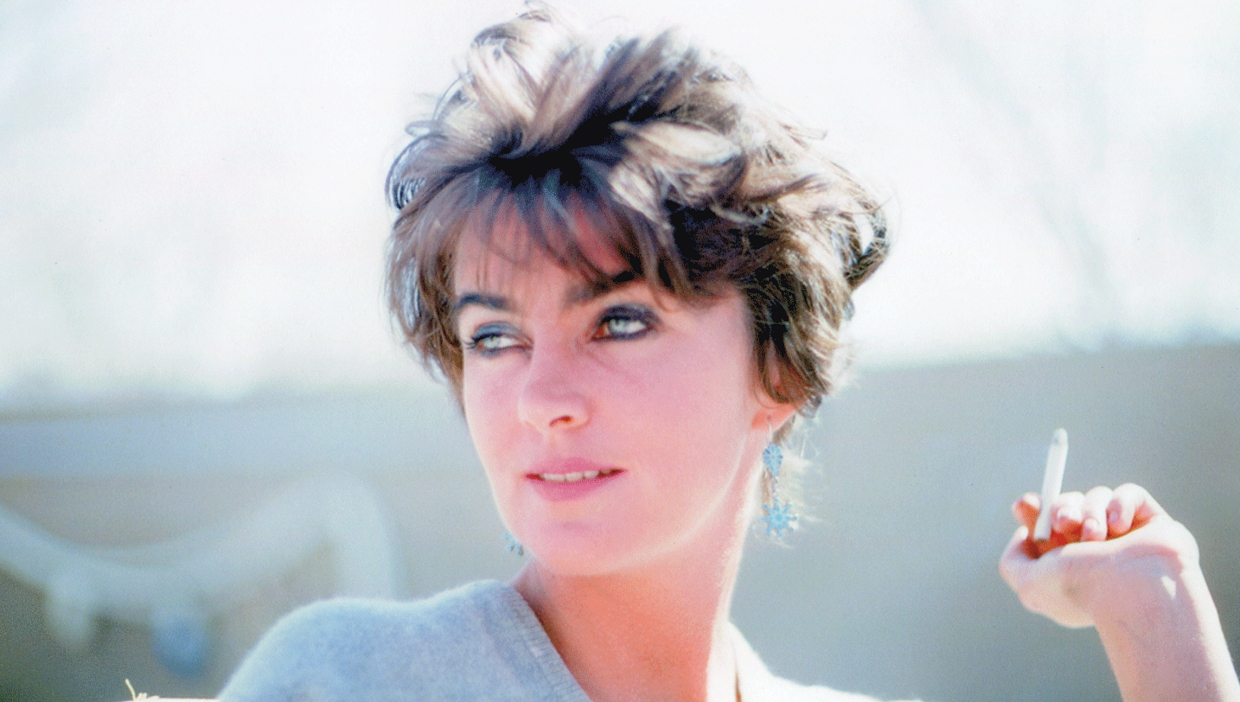 Pedro Almodóvar is adapting Lucia Berlin’s A Manual For Cleaning Women and I am nervous.

When I heard that Pedro Almodóvar was adapting A Manual For Cleaning Women, by Lucia Berlin, I yelled holy shit in my empty apartment, freaking out my cat and likely spooking the downstairs neighbor.

Look, I love Almodóvar (Women on the Verge of a Nervous Breakdown will forever be in my cinematic pantheon), and I absolutely adore Lucia Berlin and the faded postcard brilliance of the posthumously collected A Manual Cleaning for Cleaning Women, but this pairing worries me. Almodovar adapted three Alice Munro stories for his 2016 film Julieta, which was fine, but when you take Munro’s stories—and their bottled up mid-century WASPy Canadian chill—and move them to Spain, you’re not really adapting Alice Munro anymore, you’re changing her. It felt like cheating.

Almodóvar is great at telling women’s stories (I’d be curious to see his career Bechdel stats), but I’m very skeptical of his ability to work with Berlin’s brokendown American dirtbag ballads. Both Munro and Berlin are masters of the thwarted impulse, of wavering self-denial—Almodóvar and his big, liberated, post-Franco heart is decidedly not. Even Almodovar doesn’t seem entirely sure: “Of course I feel less confident with this story, but I don’t feel very scared. This is a real whim for me.”

In order to prepare for his first English-language feature, Almodóvar will be directing Tilda Swinton in a short adaptation of Jean Cocteau’s one-act play, The Human Voice, which is exactly the kind of movie he should be making.

(If you’d given me $30 million to make this, I would have asked Sarah Polley to adapt and direct. Her rendition of Munro’s story “The Bear Came Over the Mountain,” retitled Away From Her, is one of the best literary adaptations of all time. Made when Polley was 27 years old. And I’d cast Rachel Weisz.)