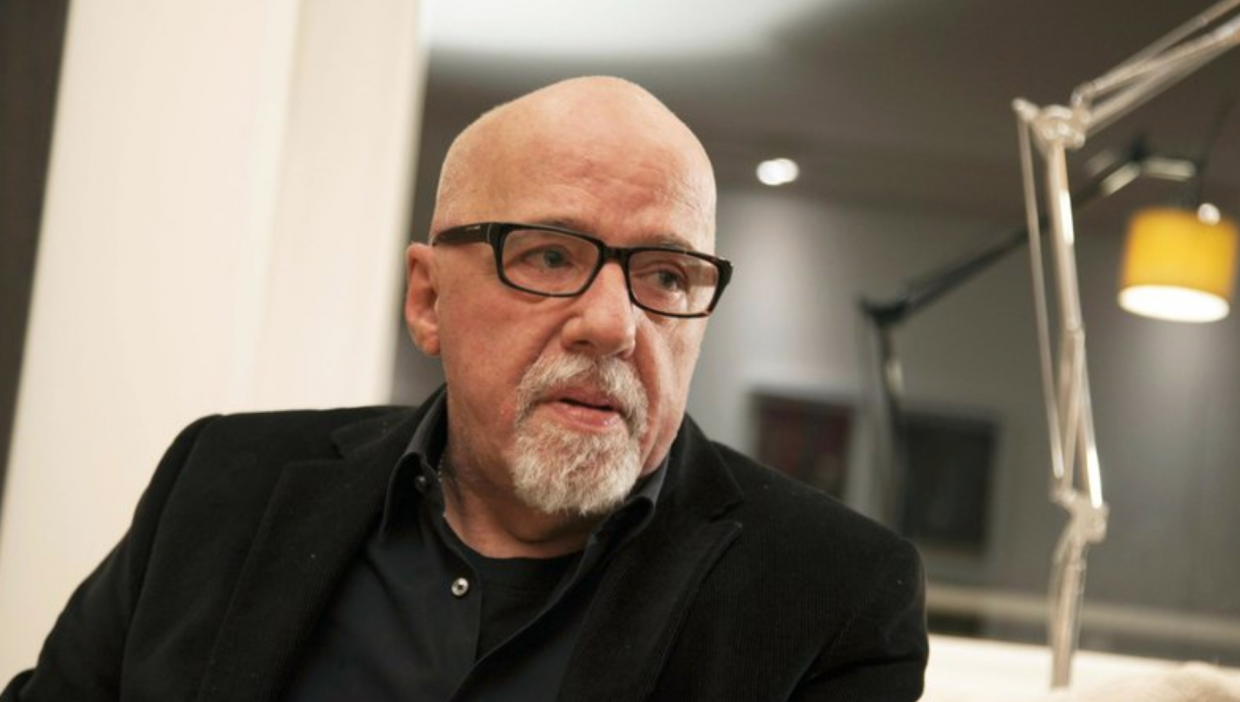 Paulo Coelho deletes draft of children’s book he was working on with Kobe Bryant.

This is a sad and simple human gesture in the face of death. Within hours of learning Kobe Bryant had died in a helicopter crash, novelist Paulo Coelho—most famous in the US for his 1988 novel The Alchemist—deleted the draft of a children’s book he had been working on with Bryant. As Coelho to the Associated Press:

I deleted the draft because it didn’t make any sense to publish without him. It wouldn’t add anything relevant to him or his family. That doesn’t stop me from writing someday about things I learned from Kobe and how much of a larger-than-life person he was. But the children’s book did not make sense anymore.

(Via the Associated Press)