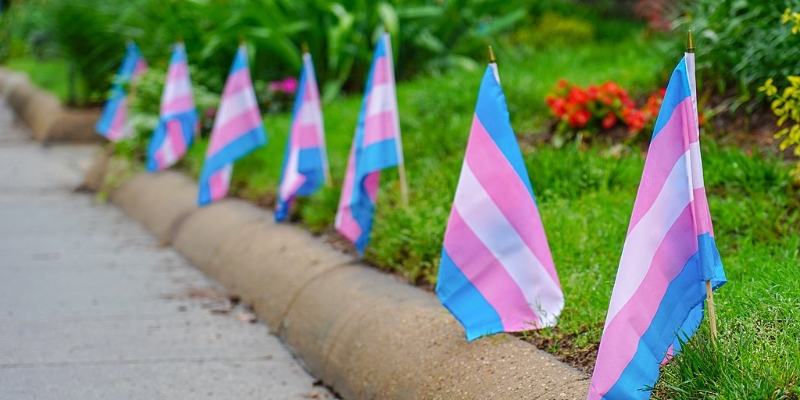 Paula Stone Williams on the Evangelical Attack on Transgender Rights

In this episode, Andrew is joined by Paula Stone Williams, the author of As A Woman: What I Learned About Power, Sex, and the Patriarchy After I Transitioned, to discuss the philosophy that the call toward authenticity is sacred, holy, and for the greater good, as well as to examine the complicated dynamic that exists between religion and sexuality.

Paula Stone Williams: I think we’re dealing with created enemies, particularly coming out of the evangelical community. If you take a look at the over 100 laws that are currently pending—now nine that have been passed recently; 12 pending in Texas alone—that take away transgender civil rights, all of them focused either on transgender athletes or transgender adolescents receiving hormonal care for their gender dysphoria, and you say, well, who’s behind these? Sure enough, in every one of these states, it’s a Republican legislature.

So who’s leading this charge? Ah, yes, it’s the evangelicals, 84 percent of who believe that gender is immutably determined at birth. Sixty-one percent of whom believe that the United States has already gone too far in guaranteeing transgender rights, and only 25 percent of whom have ever actually met someone who’s transgender. So what I think we have being created is an enemy that doesn’t exist. The evangelical community at this point has decided, since they lost on the issue of marriage equality, the next best group to fight against is the transgender population.

Paula Stone Williams is an internationally-known speaker on issues of gender equity, LGBTQ advocacy, and religious tolerance. She has been featured in TEDWomen, TEDSummit, TEDxMileHigh, the New York Times, Red Table Talk, the Denver Post, the New York Post, New Scientist Magazine, Radio New Zealand, and NPR. Her TED talks have had over five million views. 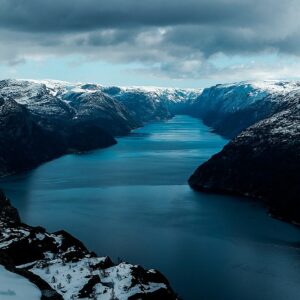 Before panic united us, boredom did. We had been sailing up and down the coast of Norway for more than a week, alternating...
© LitHub
Back to top