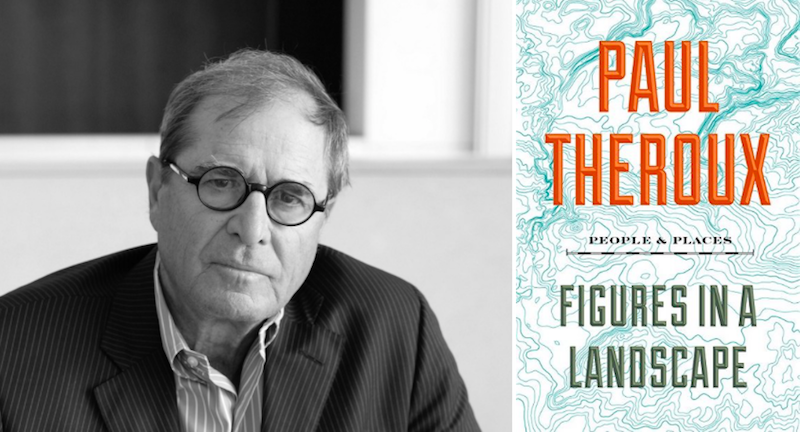 Paul Theroux’s new collection of essays, Figures in a Landscape: People & Places, is out this week from Eamon Dolan/Houghton Mifflin Harcourt. We asked the legendary travel writer to talk about five books in his life and he chose some companions for the road. 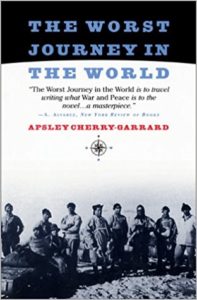 Apsley Cherry-Garrard, The Worst Journey in the World

A heroic journey in the dead of the Antarctic winter to locate the rookery of the emperor penguin. The most detailed and most humane account of Scott’s expedition.

Jane Ciabattari: Cherry was, I gather, the only survivor of Scott’s 1910 expedition to the South Pole? What makes the book memorable? In terms of being what you describe as the best approach for travel writing-“unofficial travel”-did it make a difference that he was a junior member of the expedition, less “official” than Scott?

Paul Theroux: He was not “the only survivor.” Scott and his small group died on the way back from the Pole. All the others on the expedition made it home alive, but Cherry was the youngest of them (only 21), not robust, and with poor eyesight. He was an amazing man, and at the end of the expedition he joined the army and fought in WWI, which weakened him further, and made the book harder to write. Yet he went on “the worst journey” to find the Emperor Penguin rookery and this was done in complete darkness and temperatures in the minus 70s F. His book is a record of the whole expedition, an analysis of Scott’s (flawed) character, and a brilliantly written but modest account of heroism. He was a neighbor and friend of G.B. Shaw, who also praised the book; ditto T.E. Lawrence (of Arabia) whom he knew. 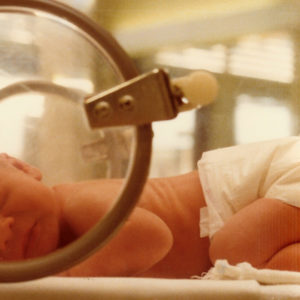 Give me a child until he is seven and I will show you the man. –Aristotle The very best thing about being a children’s...
© LitHub
Back to top
Loading Comments...