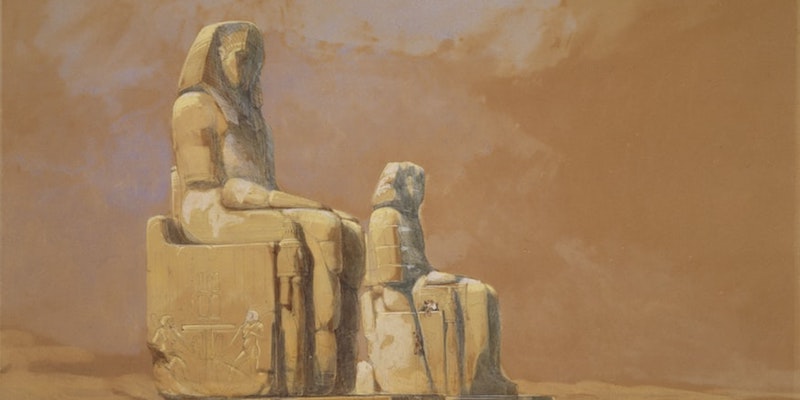 In this episode Andrew is joined by Paul Cartledge, the author of Thebes: The Forgotten City of Ancient Greece, to tell the story of a city which changed the ancient world and which deserves to be remembered by the modern.

Paul Cartledge is A.G. Leventis Senior Research Fellow of Clare College, Cambridge, and emeritus A.G. Leventis Professor of Greek Culture in the Faculty of Classics, where he taught from 1979 to 2014. He co-edits a monograph series, sits on the editorial boards of three learned journals, and serves as consultant in ancient history to publishers on both sides of the Atlantic. He is a Fellow of the Society of Antiquaries of London and an Honorary Citizen of Sparta, Greece, and holds the Gold Cross of the Order of Honour awarded by the President of the Hellenic Republic. 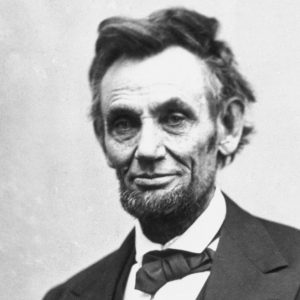