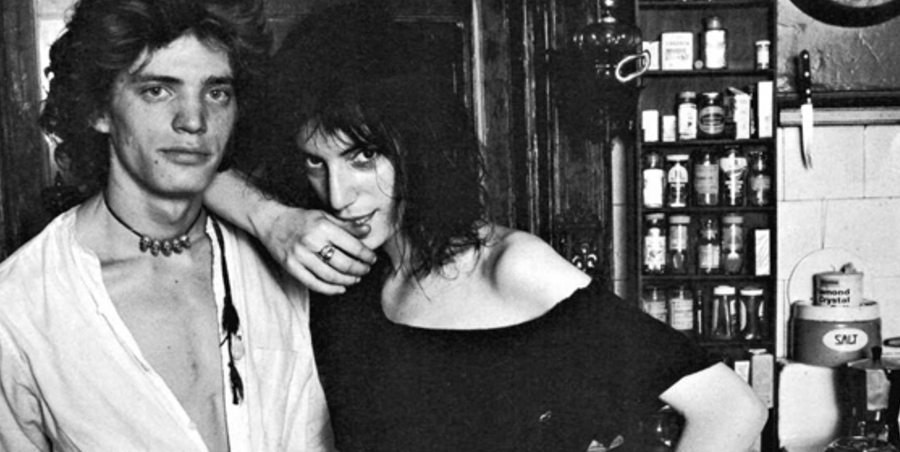 “In the award-winning Just Kids, Smith offers a never-before-seen glimpse of her remarkable relationship with photographer Robert Mapplethorpe in the epochal days of New York City and the Chelsea Hotel in the late sixties and seventies,” reads the announcement. “An honest and moving story of youth and friendship, Smith brings the same unique, lyrical quality to Just Kids as she has to the rest of her formidable body of work, from her influential 1975 album Horses to her visual art and poetry. Just Kids serves as a salute to New York City during a pivotal time in its long history. It is a true fable and a portrait of two young artists’ ascent on their path to fame.”

“Cool, I love Patti Smith! But wait, what exactly is One Book, One New York?” you might ask. A fair question. After all, the initiative (co-organized by the dynamic duo of the Mayor’s Office of Media and Entertainment and BuzzFeed) has only been a thing for the past three years. It’s essentially a city-wide book club where denizens of the Big Apple get to select a title from a list of five acclaimed New York-set books that showcase the diversity of perspectives, backgrounds, and voices that make up this magnificent city.

There will be 1,000 copies of Just Kids distributed to libraries across the five boroughs, so if you haven’t already read this magnificent memoir by one of the city’s living legends, now is the time.