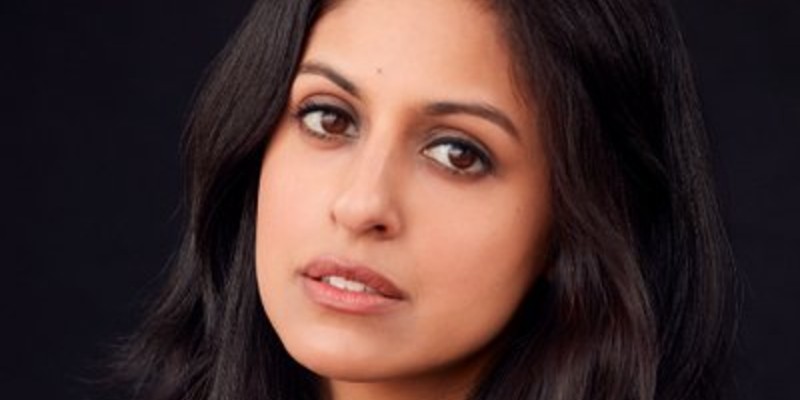 via A Phone Call From Paul

Parul Sehgal on Stealing Forbidden Books From Her Mother’s Library

In this week’s episode of A Phone Call From Paul, Parul Sehgal takes the call from Paul Holdengraber to discuss her love for reading and how she approaches book reviews.

Parul Sehgal: I grew up moving a lot. Every few years, we would frequently move to places where, you know, English wasn’t spoken and the books became my society. On top of that, I had the greatest gift that a young reader can have, which is a mother who had the most fantastic corrupting library, and she forbid us.

So if you really want [a child] to learn to read, ban the books. We were forbidden from entering this room and all we wanted to do were steal the books. It’s all my sister and I did for years. We would carry books, hidden in the back of our pants. We were discovering literature without knowing if it was important or good or bad—it didn’t matter. Access is what directed us, so we didn’t know that André Gide had this kind of reputation or not. We just knew that the book was slim enough that we could put it behind our shirts.

When you come to reading in this kind of way that is not systematic, that is really governed by appetite, that is really governed by and laced with this idea of something that is subversive and secret, that never leaves you. I was that kind of reader, and I felt to some degree that does govern my relationship with reading. I still will read until my eyes burn, and have had to go to CityMD more than once.

Parul Sehgal is a book critic at The New York Times. She was previously a columnist and senior editor at The New York Times Book Review. Her work has appeared in the Atlantic, Slate, Bookforum, The New Yorker, Tin House, and The Literary Review, among other publications, and she was awarded the Nona Balakian Award from the National Book Critics Circle for her criticism. She has been a featured speaker at TED and teaches at Columbia University and the Center for the Humanities at CUNY.

"Last One Out Shut Off the Lights" 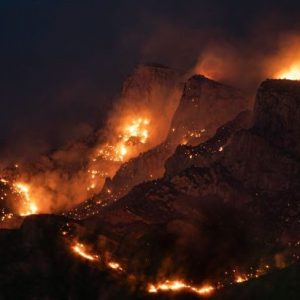 I’m afraid of lightning. Unreasonably so. During monsoon season here in Tucson, my anxiety builds in July, in August, when...
© LitHub
Back to top