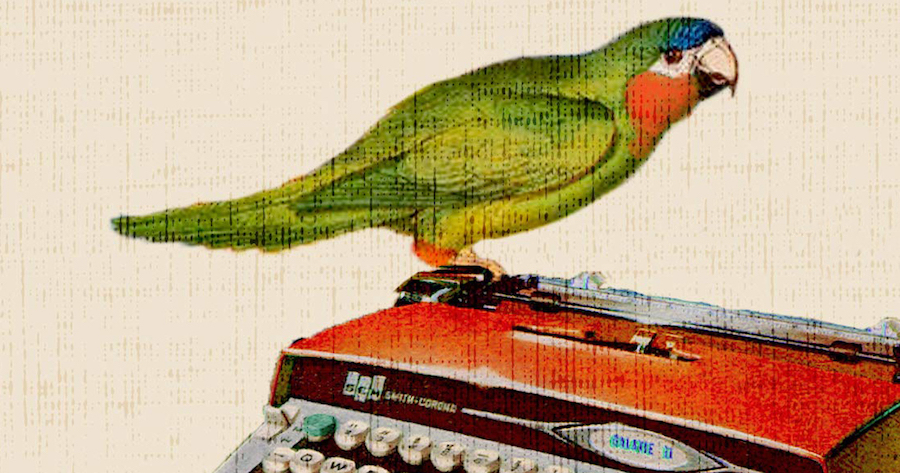 The Cuban Comedy Author on The Literary Life with Mitchell Kaplan

Pablo Medina describes The Cuban Comedy as a love story. “It’s about poetry and poets and how they make their way in the world. It’s about revolution, war and an homage to dissidents.” On this episode of The Literary Life, Medina shares how how he created his characters, with Elena as the heroine, each based on composites, and how exile, oppression, and poetry play a role in their way to possible salvation.

Pablo Medina: The overwhelming majority of writers and intellectuals in Cuba supported the Revolution. Many of them joined the Resistance, and when the Revolution triumphed they were given posts in the government or int he press that was controlled by the government. They did this faithfully and eagerly with the best of intentions in mind. There was a process where by they realized that the system that was being imposed was not a system that allowed for any tolerance. As they began to see this and begin to experience this directly, many of them started criticizing the system and were marginalized, sent to jail, executed, or exiled. This was a cleansing process. If you read the history of all Marxist-led revolutions, there is a parallel there: that you need to cleanse the previous order in order to impose the new one. That’s very much what happened. Unless the writers and intellectuals made a compromise with the system, they were allowed to live their lives. Ultimately many of them suffered, no matter what happened, especially in the 1970s when Cuba became a neo-Stalinist state.

Mitchell Kaplan: We obviously saw a giant exodus during Mariel.

Medina: The one thing that I want to say is that intellectuals, artists, and writers in general are praised for their dissidence, but there are many more people who are anonymous and suffer in silence. They are the real heroes, because they get nothing out of it except their own sense of doing the right thing.

Kaplan: Which gets me to the title of the book. You don’t call it A Cuban Comedy; you call it The Cuban Comedy. So this story is supposed to stand for those other people as well?

Medina: Yes, absolutely. The main characters are in fact archetypes of characters who run into the intractable wall of revolutionary ideology. … Much as you might agree and admire the ideals that the Revolution was based on—and they’re hard to argue with—the imposition of the system is what created all the difficulties for the people who fought and should be allowed to speak their minds and live their lives without the intrusion of the state. 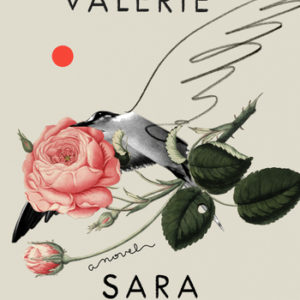